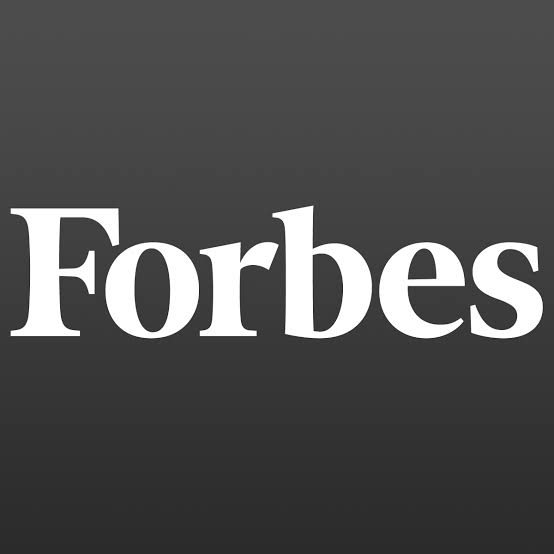 Also, the Director General of the World Trade Organization, Dr Ngozi Okonjo-Iweala, Olugbenga Agboola, Genevieve Nnaji, and Swanky Jerry featured on the list.
Forbes said the list was curated from Hollywood exports and Grammy artists to award-winning ideas that can save the world.

It also said the list is a way of “celebrating these very ideas, inventions, and influential role models that have spelt Africa’s growth over the last decade”.

The magazine on its official Twitter account, @Forbesafrica, said, “This also include the award-winning ideas that had defined the African continent and influential role models that have spelt Africa’s growth over the last decade.

She wrote, “Thanks @Forbesafrica for the inclusion in the 100th issue of Africa’s icon personalities.”

Okonjo-Iweala is a Nigerian-American economist and international development expert who has served since March as Director-General of WTO and the first woman and the first African to hold the office.

Talking about Davido, the publication described him as ‘one of Africa’s biggest musicians’.

Omotola Jalade Ekeinde: Easily one of the biggest actors to come out of Africa, multi-award-winning Omotola J Ekeinde has appeared in over 200 movies, according to Entrepreneurs. In 2013, she was featured on Time magazine’s list of the 100 most influential people in the world alongside Michelle Obama, Beyoncé, and Kate Middleton.

Wizkid: Another one of Nigeria’s brightest and biggest stars, Wizkid, is described by Vogue as “an image-maker who speaks to millennials”. The multi-award-winning Afrobeats artist won a Grammy alongside Beyonce for their song Brown Skin Girl (which came off Beyonce’s visual album Black Is King).

Burna Boy: Often known as one of the biggest and most successful African artists on this continent, Burna Boy won the Best Global Music Album category at the Grammys on March 14. The Grammy nomination described Twice As Tall as “a masterclass in the vibe and hustle that have made Burna Boy an international musical force”.

Funke Akindele-Bello: CNN calls her ‘one of Hollywood’s biggest stars”. Funke Akindele-Bello rose to fame after starring in the popular United Nations Population Fund (UNFPA)-sponsored sitcom I Need to Know.
Mr Eazi: Known to the world as ‘Mr Eazi’, Nigerian-born singer Oluwatosin Ajibade has made a name for himself as an award-winning African artist.

In 2020, he made the coveted FORBES AFRICA 30 Under 30 list, in which he spoke about the side hustle while in college in Ghana that led him to a best-selling career in music and earning millions of fans along the way. Punch 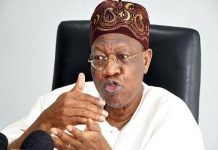 UBA FOUNDATION LIGHTS UP THE FOUNDATION’S GARDEN AHEAD OF THE YULETIDE...

“IF THE GOVERNMENT IS WILLING TO RESOLVE THE ISSUES AFFECTING NIGERIANS,...