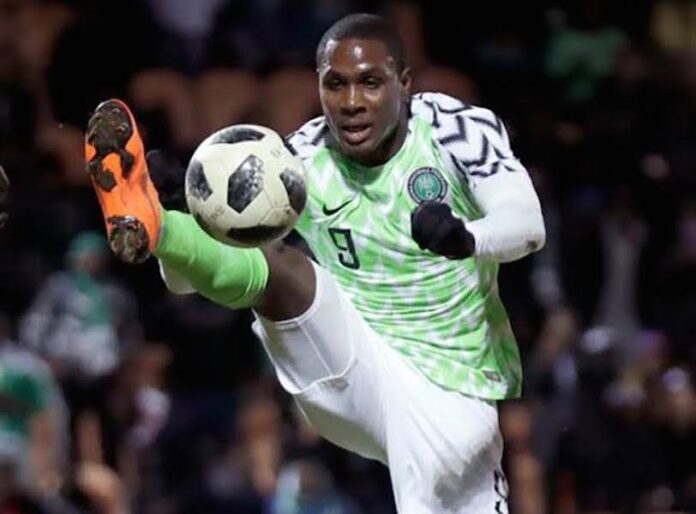 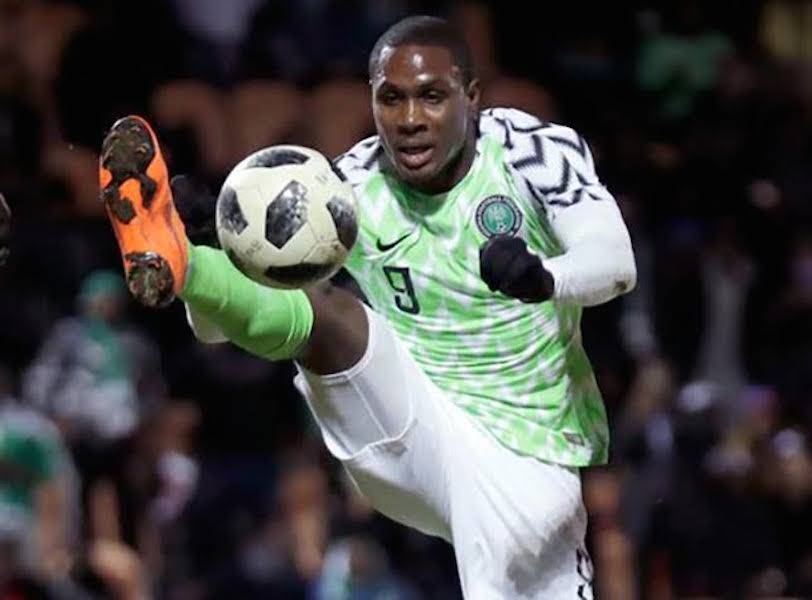 Former Manchester United striker, Odion Jude Ighalo, has said that he will take his time to decide whether to return to the Super Eagles as Head Coach, Gernot Rohr, wants him to come out of international retirement.

The 31-year-old quit international football after finishing as top scorer at the 2019 Africa Cup of Nations in Egypt in 2019.

But his red-hot form during a recent loan spell in England and at new club Al-Shabab of Saudi Arabia where he has three goals and an assist in five appearances, has led to calls by Rohr for him to return to the fold.

Asked if he might make an international comeback, Ighalo told BBC Sport Africa: “I have been approached by the coach, but I haven’t decided yet whether this is a path I want to follow again.

“We’ve been talking about it for a while and hopefully soon I will make that decision.”

Victor Osimhen has been filling the void left by Ighalo’s departure in the Super Eagles and the Napoli striker is the overall top scorer with four goals in the 2022 Nations Cup qualifying series.

However, Super Eagles’ Franco-German gaffer has struggled to find another striker to compliment Osimhen, with the likes of Paul Onuachu and Kelechi Iheanacho failing to convince him.

“I need to decide because I have huge respect for my country and the coach, so it’s only fair to let people know where you stand,” he added.

Ighalo captained Nigeria’s youth side at the Under-20 World Cup in 2009 but then had a six-year wait for his senior debut in an international friendly at home to Uganda in Uyo.

The Edo-born forward endured death threats aimed at his family after failing to score at the 2018 World Cup.

But he produced seven goals to finish top scorer in the 2019 Nations Cup qualifying and his five goals and one assist helped Eagles finish third at the tournament in Egypt.

Ighalo only made two tournament appearances for the three-time African champions, yet his 16 goals at international level rank him among Nigeria’s top six scorers.