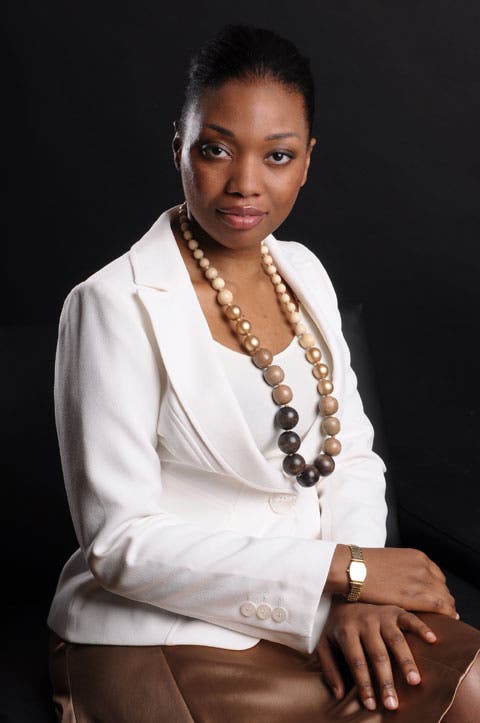 This followed an election conducted during the 52nd Annual General Meeting (AGM) of the association, held over the weekend in Lagos.

Okoya who was unopposed at the elections would be taking over from the immediate past President of the association, Shola Tinubu, after successfully completing his tenure.

In his outgoing speech, Tinubu expressed pleasure in seeing a steady progress within the association and other fronts.

“Foremost has been the increased active participation of supporters and partners in the promotion of our mandate, sincere appreciation to the outgoing council members for facilitating the activities that led to this outcome.

“During the period, we have been primarily focused on delivering our objective to develop relationships between individuals and organisations in Nigeria, Britain and the Commonwealth resident in Nigeria through the exchange of culture and encouragement of sponsorship for public good,” he said.

Speaking about his successor, Tinubu described her as a, “tested and trusted” person, who has shown her capabilities in several roles within the association, where she had served.

“I look forward to supporting the recently appointed President, Abimbola Okoya, as she makes N-BA history as the youngest and first female Nigerian President of the Association since its inception over 50 years ago.

“This remarkable act is a testament to our progressive outlook and promotion of diversity, in all its forms, as we endorse the next generation of leaders,” he said.

In her acceptance speech, Okoya described her emergence as an act that will open doors for the next generation of inclusive leadership.

“Leaders who would no longer be seen as vulnerable but as inspirational as they would be women, youth, persons living with a disability, amongst others.

“This one desirable act would be remembered in N-BA’s history as the day when the youngest and first Nigerian female was elected as President of the Nigeria-Britain Association. “

She further noted that the association, “still has a long way to go and challenges to overcome as we must grow our membership and value proposition to existing members.

“We also must find revenue beyond dues and subscriptions to enhance our programs, member activities and most importantly sponsorship for the public good,” she said.

WOMAN ARRESTED FOR USING CHILDREN AS BEGGARS IN LAGOS

WHY IT IS RISKY TO CONVERT YOUR NAIRA TO DOLLARS OR...