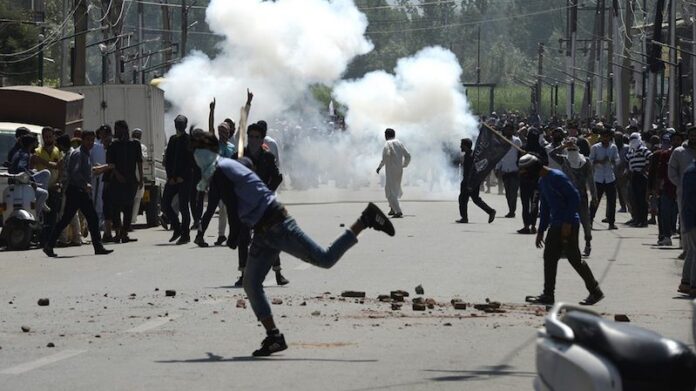 According to eyewitness reports, the okada rider had an argument with prison officials who wanted the access route to the prison cleared but the situation degenerated into violence leading to a crisis in the area.

Thereafter, the police station at Gate was burnt allegedly by some angry motorcyclists.

The okada rider who sustained a gunshot wound is, however, alive and receiving treatment, while security operatives led by the Joint security task force Operation Burst have taken over to restore normalcy in the area.

Meanwhile, contrary to some reports that the face-off was between the police and motorcycle riders, the police spokesman Gbenga Fadeyi said no policeman fired any shot at the scene. 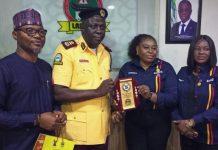 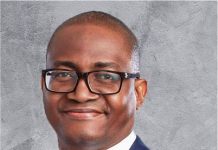