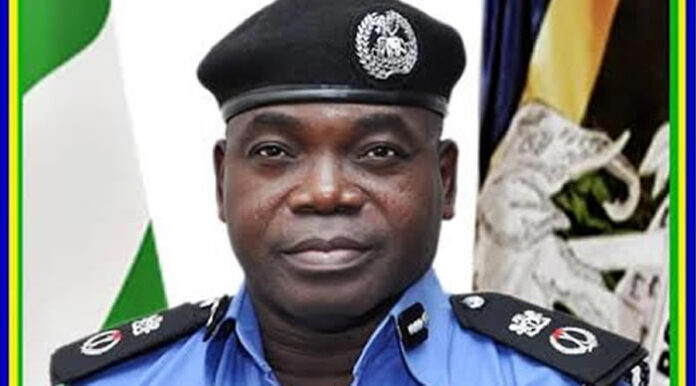 The Osun State Police Command, on Thursday, said it had rescued a student of the Osun State College of Health Technology, Ilesa, Rukayat Bayonle, who was abducted from her hostel.

A statement by the command’s spokesperson, Yemisi Opalola, explained that the 25-year-old student was abducted by five men around 2.30pm on Tuesday from her hostel at the Olomilagbala area of Ilesa.

Opalola explained that upon the receipt of a distress call about the abduction, the state Commissioner of Police, Olawale Olokode, deployed a combined team of police Tactical Unit and Joint Task Force on the rescue mission.

The statement read in part, “The abductors, numbering about five, invaded the hostel of the student and took her into the bush.

“Upon the receipt of a call that the victim had been abducted, the Commissioner of Police deployed a combined team of the police Tactical Unit, JTF and other security outfits on a rescue mission.

“Around 5.25pm on the same day, police operatives and local security men rescued the victim unhurt.”

The CP urged members of the public to be vigilant and support the police to rid the state of all forms of criminality.