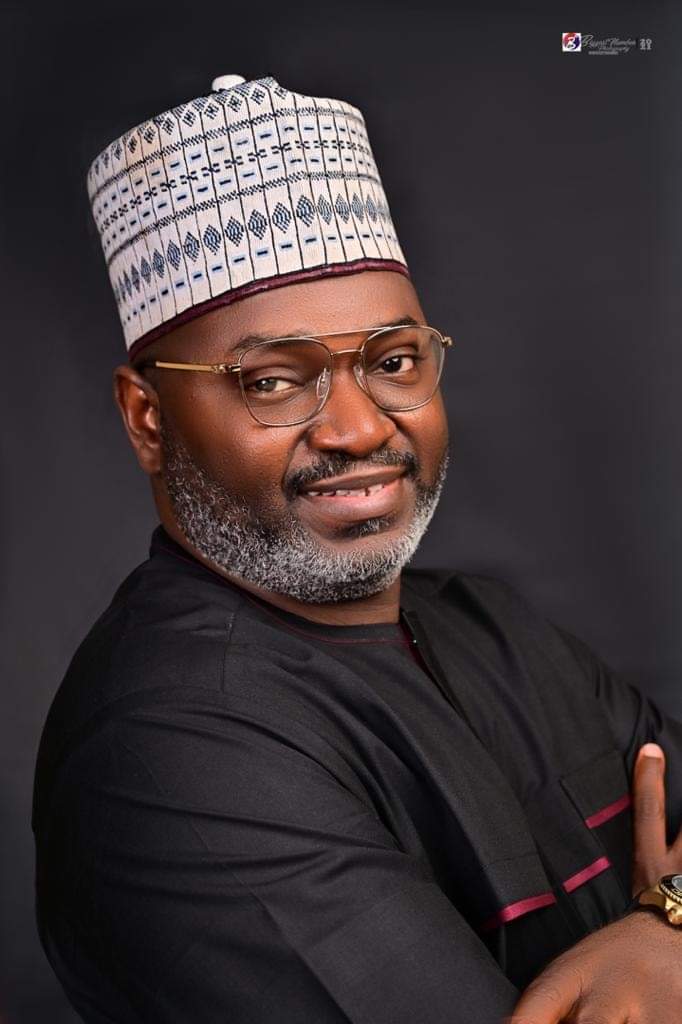 At the end of the Primary Election of the ruling party in the state which held on Saturday, 29th May, 2021, Oloyede was declared winner of the Oshodi  local government Primary Election and consequently became the man that would fly the flag of the APC against other parties when Lagos State Local Council Election would take place in a couple of weeks, precisely on 24th july, 2021.

Kendoo as he is fondly called emerged in a landslide victory at the poll held on Saturday. He will be taking over the mantle of leadership from Hon. Bolaji Muse Ariyo the chairman of Oshodi local government.

Speaking about his victory, the handsome politician stated” I am fufilled, we have put in a lot of hard work because we started very early which is about a year ago. We give glory to God”

With the support of the national chairman of National union of road transport workers, NURTW, Musiliu Akindanya, fondly known as MC Oluomo and the Jagaban of Lagos State, Asiwaju Bola Ahmed Tinubu solidly behind his dream, Almaroof’s ambition of becoming the next chairman of Oshodi local government may have started coming to pass.