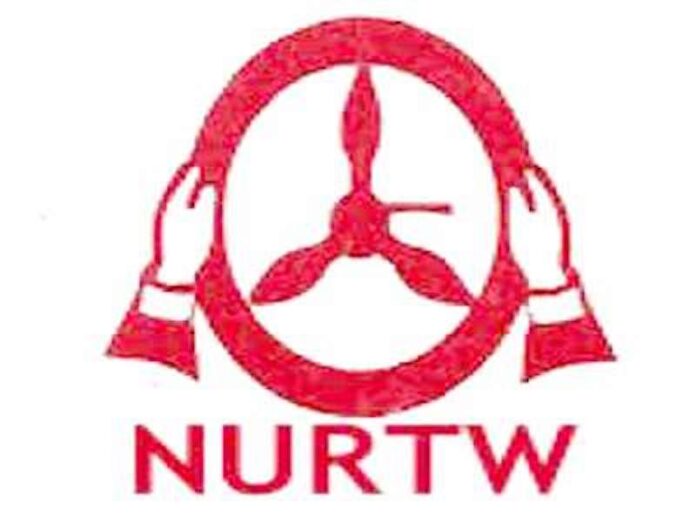 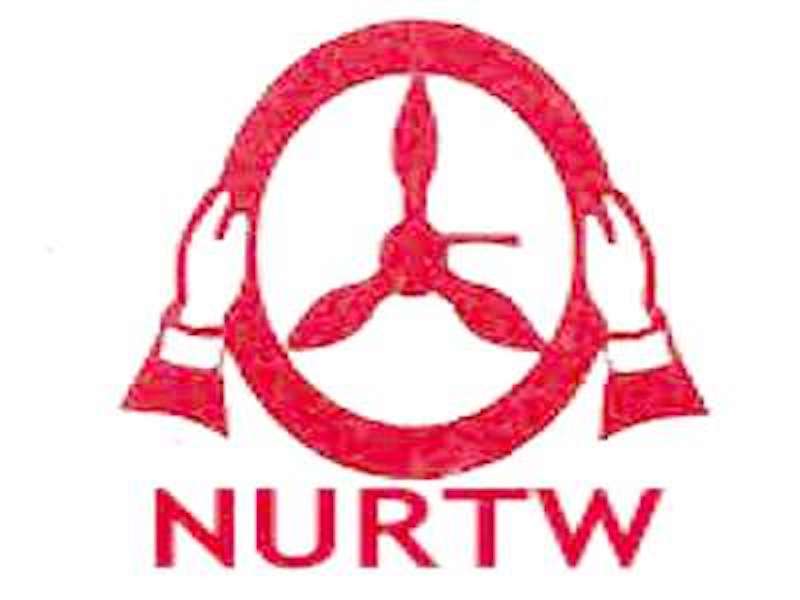 The party, also, vowed to reclaim five million non-participatory eligible voters in the state, noting that such inactive citizens lost confidence in government since their plight was aggravated.

The Chairman of Lagos PDP, Mr. Adedeji Doherty made this remark at a virtual town meeting yesterday to enlighten the youths on the need to participate in the electoral process.

Specifically at the meeting, the party chief decried the activities of NURTW in the state, describing their activities as frustrating and debilitating to road users in some parts of the state.

Doherty noted that most businesses “are in comatose while others have wound down because of unfair policies which include undue taxes imposed on businesses.

“The NURTW needs to be withdrawn. Its activities are exacerbating the plight of the people coupled with other levies, taxes and charges which are suffocating many businesses.

“We need this government to rethink and make amends where necessary. We are open and ready to share ideas for the general well being of the people. The welfare of the masses is paramount to us.

“We need a society where there is peace and tranquillity, talents development, equity, fairness and justice. We shall re-orientate every apathetic citizen, women and the youths in particular to make them better decision makers going forward, and PDP is fit and proper to achieve this,” he averred.

He lamented that the decline in citizens’ participation in elections was becoming unbecoming owing to bad governance.

Doherty noted that PDP “is open and ready for a cross-fertilisation of ideas with the ruling party (if invited) for such brainstorming synergy to better the lots of the people.

“The party will focus on youth and women empowerment going forward to arm them with requisite knowledge to wage war against any form of deception by any political agent.

“The unfolding events in the country is a clear indication of deception and lies perpetuated by some political leaders which have dragged many into abject poverty; therefore, the people must wise up and reject any act of falsehood and rhetoric from people seeking their mandates.”

He added that PDP was designed “to foster and advance the cause of young people and women, noting that Lagos State Chapter of PDP would embark on massive youths and women talents development empowerment and ready to incorporate them with opportunities to hold strategic positions across levels.

“What happened during the pandemic and Endsars protest was a clear lesson for all and sundry. We don’t need to be deceived any longer. Let us fortify ourselves mentally and otherwise to resist any form of vain preaching from any angle.

“All these little offerings are ephemerals. We at PDP are coming with succour and more to mend the wounds of the people. We call on all stakeholders to work assiduously to restore the dignity and respect of the people being eroded by this administration. We remain auspicious for better tomorrow,” the party chairman said. Commentsabout:blank