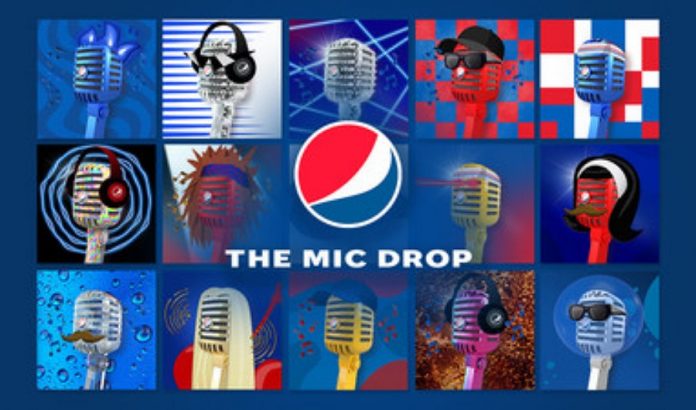 Pepsi would be releasing its first-ever series of non-fungible tokens (NFTs) in its Pepsi Mic Drop genesis NFT collection.

Pepsi would generate 1,893 NFTs that will go live on the Ethereum blockchain on December 10th and will be free (except gas fees).

Pepsi’s iconic collection was designed and created by VaynerNFT, an NFT consultant who helps organizations maximize brand development and build long-term NFT projects. VaynerNFT previously worked with Budweiser to expand the “Budweiser community into the Metaverse.”

The beverages firm has developed a waitlist mechanism to ensure that consumers enjoy an “equitable” experience with the Pepsi NFTs.

The Pepsi Mic Drop wallet waitlist will open on December 10th, and users who have been authorized will be able to mint their NFT on December 14th. The NFT will be confirmed and transferred immediately to the consumer’s wallet once it has been coined.

The consumer can then do whatever they want with the Pepsi NFT, including selling it on OpenSea, the world’s largest NFT marketplace.

We Need Synergy in school development- By Stanza 789