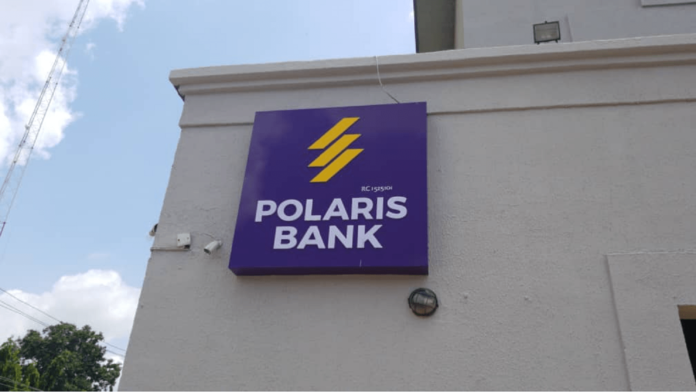 Polaris Bank set to unveil winners in its ‘Save & Win’ promo

Polaris Bank says all is now set for the emergence of the first set of winners in its ongoing Save & Win promo.

In a statement last weekend, the bank noted that the first set of winners will be determined through a raffle draw that will hold on February 9, 2021 where one millionaire will emerge while 60 others go home with N100,000 prize money each and several others winning instant consolation prizes.

The statement also encouraged Nigerians to still save a minimum incremental sum of N10,000 in three consecutive deposits of the remaining promo period, to qualify and be one of the 26 lucky winners to emerge millionaires in the promo.

The nationwide savings promotional campaign, is expected to give away N26,000,000.00 (twenty-six million naira) in total to its loyal existing and prospective customers who emerge winners.

Eight millionaires will emerge altogether alongside 180 lucky customers who will be rewarded with other cash consoldation cash gifts of N100,000 per person.

The promo is aimed at making millionaires of everyday Nigerians by encouraging current and prospective customers of the Bank which commenced in November 2020 to April 2021, to qualify for the draws.

The Managing Director/CEO of the Bank, Mr. Innocent C. Ike, while kicking off the campaign in the last quarter of 2020, noted that “the essence of the exercise, is to give back to customers and encourage savings amongst Nigerians”.