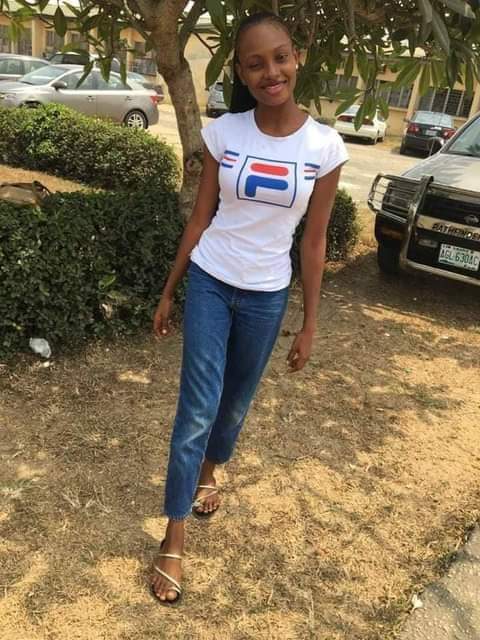 On 5/4/2021 at about 1313hrs, one Chief Hon. Macpherson Igbedi ‘m’ of No. 4 Akanaweh Street Off Ekredjebor road Ughelli reported that on the 4/4/2021 at about 2345hrs, at Ohoro town one Blessing Emmanuel ‘f’ age 30 yrs stabbed her husband one Jonathan Otomi Umamode aged 43yrs with knife to death. The divisional police officer immediately mobilized detectives to the scene, corpse was removed and deposited at Central Hospital for autopsy.

The suspect who was later arrested is a mother of seven and pregnant with her 8th child confessed to the crime and said she angrily stabbed her husband who she claimed does not take care of her and the children, that she has been taking care of herself and her kids, she sells fried chicken, on that faithful day according to the suspect, her husband came and demanded she go home with him which she refused, she said the deceased gathered her fried chickens, poured kerosene and set them ablaze, she angrily use the knife in her hand to stab the husband in his heart and ran away. Case is still under investigation.

NATIONAL ASSEMBLY: 3 BILLS THAT WILL DEFINE 2022

HOW PRIMATE AYODELE ACCURATELY PREDICTED THE OUTCOME OF EURO 2020, COPA...