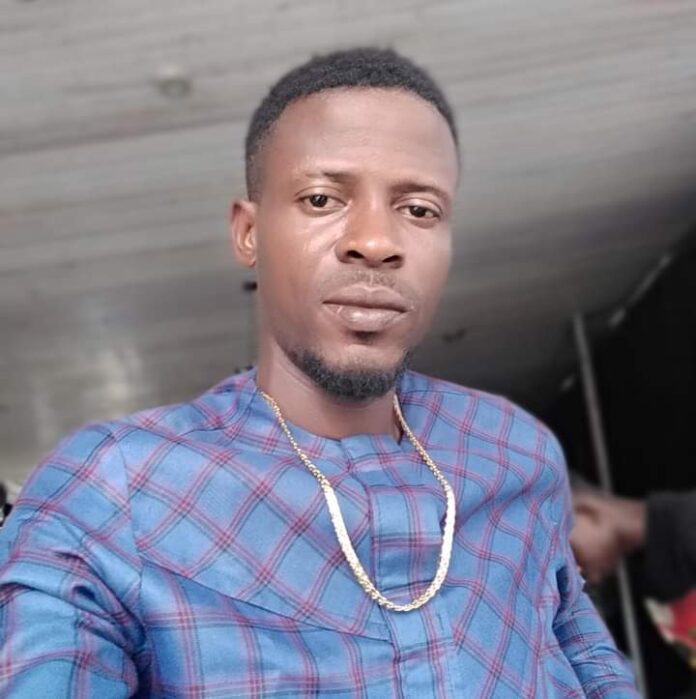 The videographer behind the viral video alleging the killing of one person by a team of policemen that sparked the #EndSARS protest across the country, Mr. Nicholas Makolomi, was Monday rearrested and whisked to Abuja by a team of operatives from the Force Intelligence Bureau, FIB.

Mr. Makolomi, a resident of Ughelli, headquarters of Ughelli North local government area of Delta State, in company of two others currently at large, had shot the video in October and posted it on the social media leading to his arrest and subsequent arraignment by the police at Asaba.

Though he was released on bail by the court following several outcries for his release, the videographer who had earlier refuted the viral clip had told Vanguard that he shot the video with the intention of helping to checkmate the excesses of erring policemen particularly the operatives of the Special Anti-Robbery Squad, SARS.

His lawyer, Ekenemolise Osifo while condemning the arrest of his client, had told journalists that the rearrest of his client at Asaba despite the Federal High Court ruling against his initial arrest and detention, was a gross violation of the rule of law and show of utter disregard for the courts and the judiciary by the police.

Osifo had alleged that the reason for the rearrest of his client was because he had brought the attention of the police to an act of unlawful extortion conducted by a Superintendent of Police who requested for the sum of N.5milliom to grant him soft landing over his lingering case with the police.

According to him, “As a cover up for their inadequacy or lack of discipline to investigate the extortion issue, the police cunningly withdrew the pending matter from the court and rearrested him.”

Speaking on the arrest, two rights activists in the state, Mr. Odafe Ogurume and Mr. Isreal Joe alongside others met with the Delta State Commissioner of Police, Mr. Hafiz Inuwa to demand for his release.

According to the duo, “During the meeting, the CP informed us that the arrest was effected by operatives of the FIB, hence it is now within the purview of the federal government, but however, we are trying to see what we can do to ensure that he is released.”