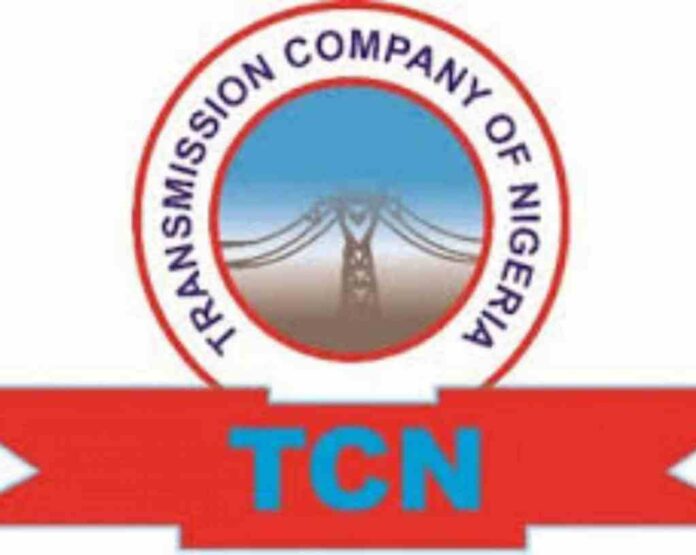 Acting Managing Director of the Transmission Company of Nigeria, TCN, Engr. Sule Ahmed Abdulaziz, has assured Nigerians that the company was working assiduously towards attaining a robust electricity grid for the country.

Engr. Abdulaziz, who gave the assurance at an interactive session with journalists in Abuja, attributed the restoration of last Sunday electricity grid system collapsed across the country within 40 minutes of the incident to the efficiency of new TCN under him.

According to him, “Our main function is to transmit electricity from generation to distribution and so we need to have a robust grid. So our priority is to ensure that all ongoing projects are completed.

“We have looked at the issues of why some projects are not being completed. Some of the issues were right of way, import clearance and contract variation; there is also the issue of developing staff capacity. We need to train them.

“So when I came, I tried to reorganize the project department and bring engineers that were posted to the regions to the Engineering department at the headquarters to supervise the projects.

“With the support of the Minister of Power, we are getting approval for funds to complete projects. We have also been liaising with the ministry of finance to clear the import duty exemption certificate to bring in stranded equipment.

“For the contractors, we are looking at what their problem is because some of the projects have been delayed for over 10 years and things have changed. We negotiated with them and agreed on variations and so the works are now ongoing.”

Engr. Abdulaziz recalled that, “Recently, we have commissioned the Gagarawa substation, and more are coming. They include Ogba and Ikeja West in Lagos, Akure, Katsina substation are coming.

“After doing that, you will see that we have all the materials to maintain our system. So this is what we are doing to make sure that TCN moves ahead.”

On recent grid collapse, he said, “The recent system collapse was swiftly restored. We first restored Abuja and within 40 minutes, the entire grid was restored. I want you to understand that in every country, system collapse occurs but the most important thing is that when it happens, our response matters.

“For six months, there has not been any system collapse. Within these six months, we have made a lot of achievements.”