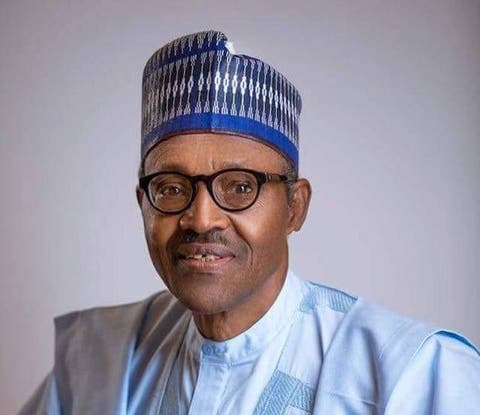 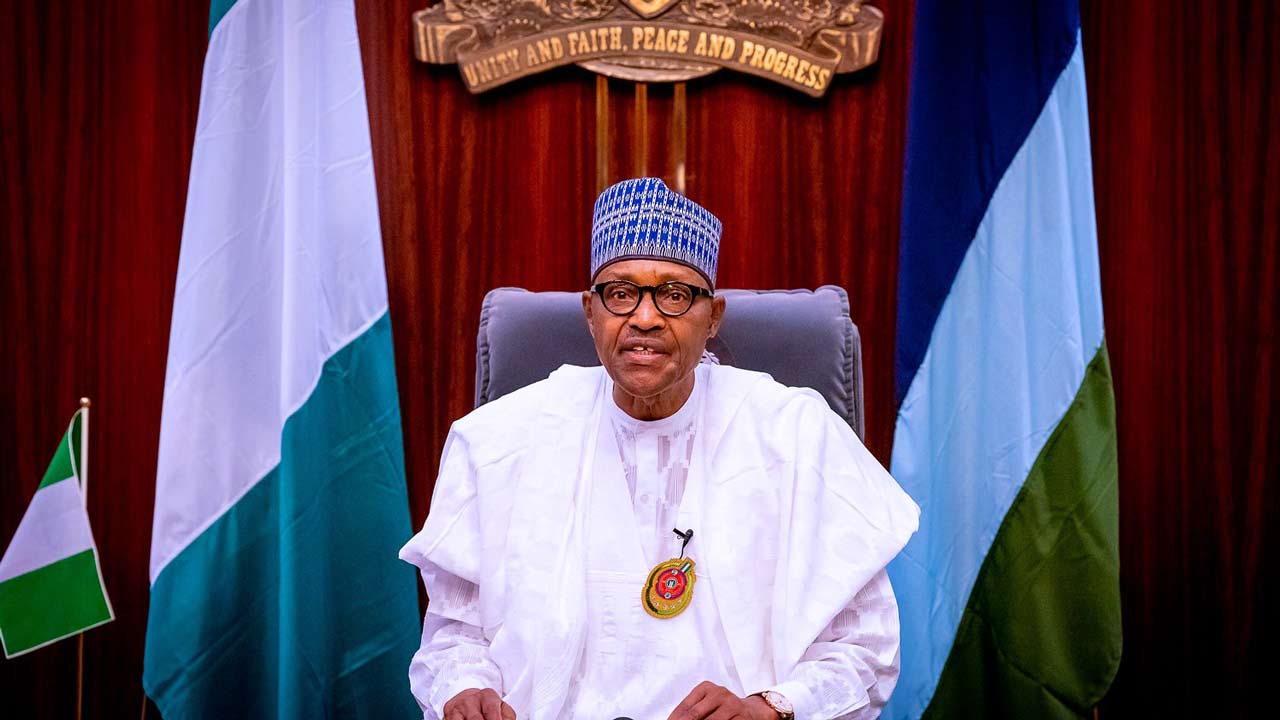 President Muhammadu Buhari has assigned portfolios to the 52 non-career and 43 career ambassadors screened last year by the Senate.

A breakdown of the postings released yesterday in Abuja showed that former Editor-in-Chief of The Guardian, Debo Adesina, would serve as the Ambassador to Togo, while another senior journalist and former Commissioner for Information in Delta State, Omah Djebah, has Thailand as his place of assignment.

Erstwhile Minister of State for Defence, Demola Seriki goes to Spain, ex-Minister of Mines and Steel, Sarafat Ishola, is High Commissioner to the United Kingdom.

The list further showed that 11 envoys were re-appointed with eight retaining their places of primary assignment, while the other three were redeployed.

The current Nigerian Ambassador to Ireland, Dr. Uzoma Emenike, a career diplomat, was posted to the United States, just as M.I. Bashir serves as his deputy.

Others are Ambassador Tijani Muhammmad-Bande (Permanent Representative to the United Nations, New York) and Adeyinka (High Commissioner to Canada).

But Modupe Irele, the reigning Ambassador to France, is to be moved to Hungary, as her Hungarian colleague, Eniola Ajayi, leaves for Netherlands.

ACCESS BANK AND BENEFICIARIES OF LATE ODOGWU TUSSLE FOR PROPERTIES OVER...