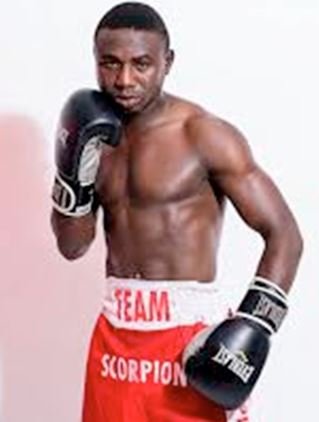 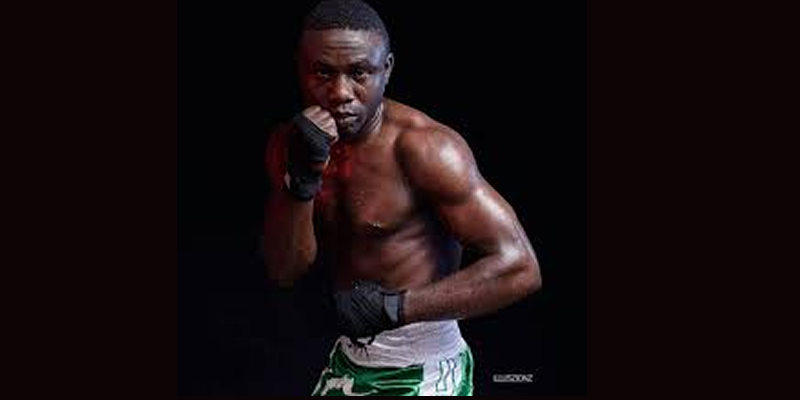 His congratulatory message was contained in a statement by his Special Adviser on Media and Publicity, Femi Adesina, titled “President Buhari congratulates new boxing champion, Ridwan ‘The Scorpion’ Oyekola.”

According to the statement, the President joined all Nigerians to celebrate what he described as the historical feat after 57 years.

“The President affirms that Oyekola’s victory over an Argentine fighter, Lucas Montessino, brought more glory to the country, in a sport where another Nigerian, Anthony Joshua consistently blazes the trail, enjoining all youths to diligently follow their passion to the point of global recognition and celebration.

“President Buhari believes the new Super Featherweight Champion realised his dream after many years of focus and discipline, urging more commitment to sustain his place in history, after the Late Dick Tiger.

“The President equally commends the Local Organising Committee for the WBF Title Match, which held in Nigeria.”

7 FOODS THAT DAMAGE THE BRAIN