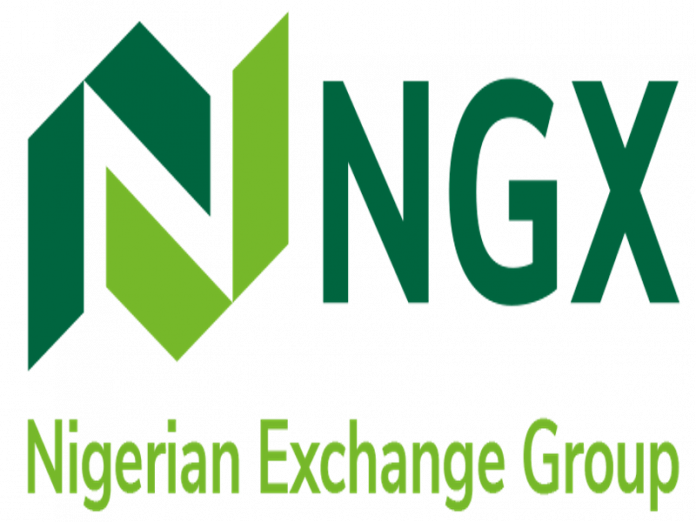 On the other hand, prestige led the losers’ chart by 8.51 per cent to close at 43 kobo, while Academy Press and Consolidated Hallmark Insurance followed with a decline of 8.33 per cent each to close at 33 kobo and 55 kobo respective, per share.

InvestmentOne Research in a report said: “The equities market closed up today due to the gains recorded in the Industrial sector and MTNN.

“Going forward, we expect investor’s sentiments to be swayed by the search for real positive returns and developments in the interest rate space. We reiterate that this may be a great period to pick up some quality names with a medium to long-term investment horizon.”