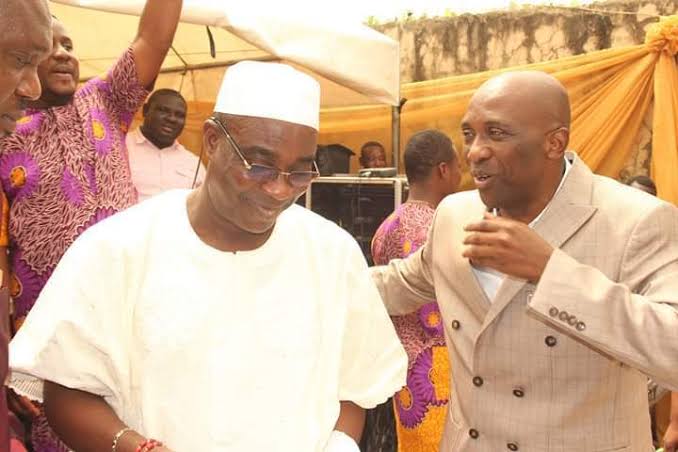 Primate Ayodele during his annual thanksgiving service appreciated the kind gesture of the Mayegun Of Yorubaland for his promise to pay the bill of a woman who needed an operation one year ago.

Speaking further on this in an interview session, Primate Ayodele made it known that although he is yet to get the funds for the operation but this is due to his busy schedule and inability to see the Mayegun of Yoruba land.

He mentioned that Wasiu Ayinde is one person he respects so much, being a spiritual father to him, he made it known that He has been useful to his ministry countless times.

Primate Ayodele made it known that several times, Wasiu Ayinde has sponsored philanthropic activities that run into millions of naira as requested by him.

However, a news publication earlier on quoted Primate Ayodele’s statement on Wasiu Ayinde out of context and misled lots of readers.

The man of God stated that he will never speak of Wasiu Ayinde because He is a man of honour and will forever be.

HOW CUSTOMERS’ INCREASED TRUST IN FIRSTBANK’S *894# USSD BANKING CAN BOOST...