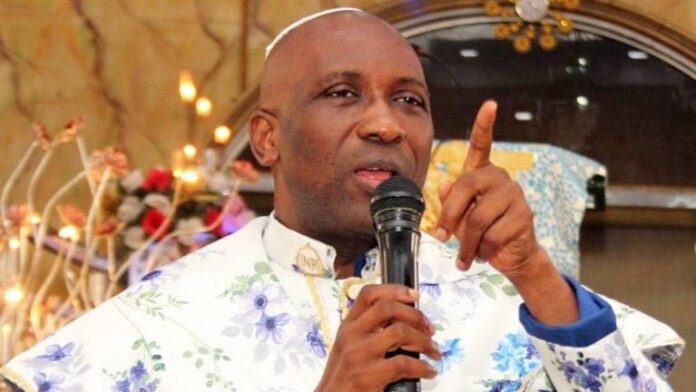 Some hours ago, the federal government named some universities and declared them as Illegal through the National Universities Commission.

This was followed by an immediate closer of the universities which are about 58 in number.

NUC on its official website stated that the affected universities were closed for violating the Education (National Minimum Standards, etc.) Act CAPE3 Law of the Federation of Nigeria 2004.

This development however confirms the prophecy of popular prophet, Primate Elijah Ayodele who revealed in his annual book of prophecy titled Warnings To The Nation (2021/2022) edition that he foresees that the NUC will review the activities of some universities and proscribe them for operating illegally

‘’NUC: National University Commission will do a review of some of the universities documents and they will go after some institutions and proscribe them for operating illegally.

I foresee that their accreditation of universities will change and there will be new board and the government will prosecute the commission. Let them pray not to be taken to court’’

The first part of the prophecy which talks about proscribing universities for operating illegally has been fulfilled. There are other parts of the prophecies that has to do with the government prosecuting the commission and court actions against the commission is yet to come to pass.

These are serious warnings released by the man of God some months ago. Apart from this, several prophecies in this book has been fulfilled, which shows that of a truth, Primate Elijah Ayodele’s annual book of prophecy is divine.