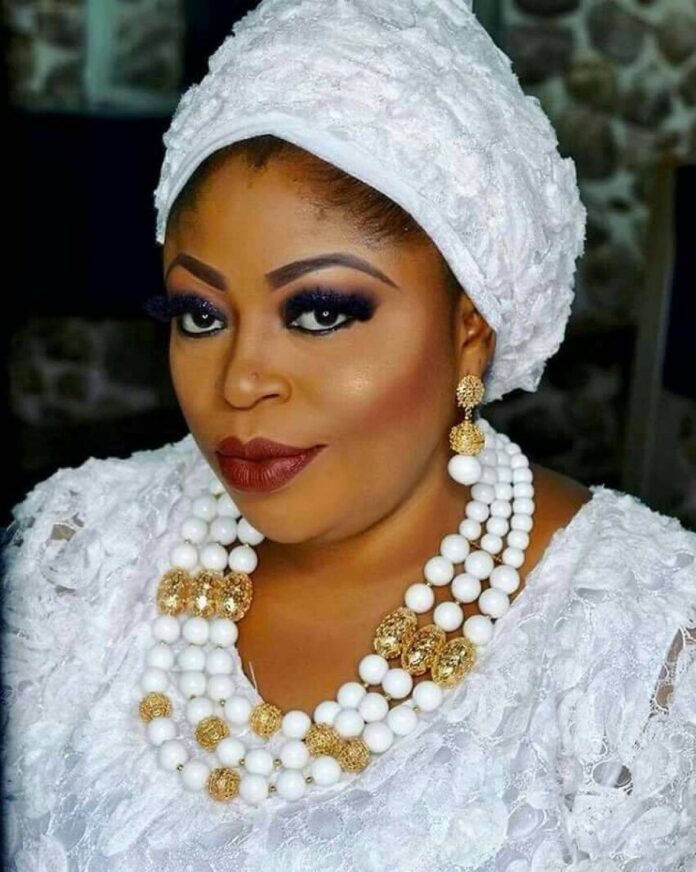 Right from being Iyalaje Apapa to becoming the Iyalaje Oodua aka Iyalaje of the source, Princess Toyin Kolade has earned her glowing stripes by all standards.

Those close to the Fisolak Global Resource boss would attest to the fact that she is a hardworking and supportive woman. Despite running her lucrative business, Iyalaje of the source has combined championing the revitalization of Yoruba culture and tradition.

To this end, Princess Kolade has consistently thrown her weight in the commerce world behind His Imperial Majesty, The Ooni of Ife, Oba Babatunde Adeyeye Ogunwusi in the promotion and hosting of the annual Aje Festival (Festival of Wealth) in Ile-Ife the cradle of Yoruba race.

Ever since the coronation of Oba Ogunwusi in 2015, the affable businesswoman has shown unflinching support and loyalty to him in all ramifications.

Sources from the palace disclosed that to reward her dedication, support, and success as a businesswoman, Princess Kolade would be bestowed with the title of the ‘Iyalaje Oodua’ (Mother of Commerce and wealth in Yoruba land) by the Ooni of Ife on July 17, 2021.

Sources further disclosed that the Ooni’s palace is in top gear as they are rewarding her for her unflinching support in the promotion of the Yoruba race.

Preparations are already in top gear as the ancient city of Ife will welcome top political officials, captains of industries, and socialites to the chieftaincy ceremony. Scheduled to be a 3-day event, it is poised to further awaken the bubbling Ile-Ife town. 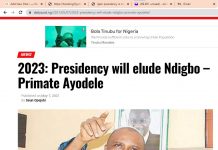 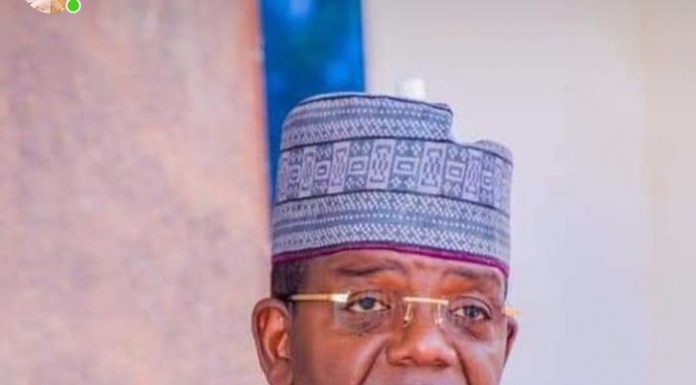 WHY I REJECTED GANI ADAM’S ­REQUEST TO VISIT ME —OBASANJO