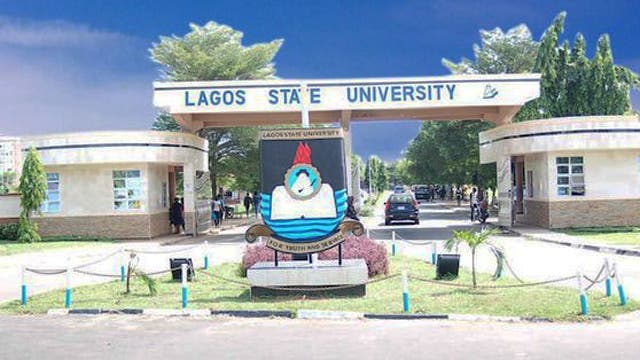 …We can do better if – ASUU

The body thus ranked UI, LASU and UNILAG as the first three leading universities in the country.

In the fourth position is Covenant University in Ota, Ogun State which was followed by the University of Nigeria, Nsukka in the fifth position and the Obafemi Awolowo University, Ile Ife being ranked sixth.

However, the ranking on the African continent was dominated by South Africa and Egypt which have universities among the top 300.

Reacting to the development, the Chairman of the Academic Staff Union of Universities, ASUU, the University of Ilorin Branch, Prof. Moyosore Ajao, said the nation’s universities can do better if the system is better funded and adequate facilities provided.

“Though there are different parameters used by ranking bodies, one is not surprised that we are not among the top on the continent. We can surely do better if what is needed are provided.

“One of the reasons we are always up in arms against the government is the need to adequately fund the sector. If you know what the budget for education in South Africa and Egypt is, you will marvel. Here, the government pays lip service to education.

It is not that we don’t have the human resources here to take our universities to the highest level, but where are the things to work with and where is the motivation,” he said.

Over 1,500 universities in 93 countries were assessed by the body.

CAN BABANGIDA ALIYU EVER KEEP QUIET?