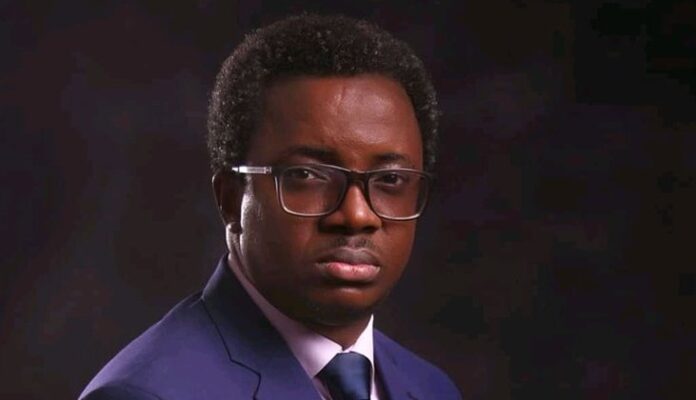 THE National Association of Resident Doctors has threatened to resume its suspended nationwide strike.

The association, which suspended its strike on April10, 2021, has given both federal and state governments two weeks to address issues bordering on the welfare of its members across the country or face another industrial dispute.

It expressed concern particularly over the conditions of its members in Abia and Imo states, who were being owed 21 and seven months salary arrears respectively.

The National President of the association, Dr Uyilawa Okhuaihesuyi, disclosed this in a communiqué issued after its 41st Ordinary General Meeting in Anambra State.

Okhuaihesuyi lamented the hardship his members under Government Integrated Financial and Management Information System platform had suffered over delayed payment for over four months, urging government to expedite action towards migrating members to Integrated Payroll and Personnel information system.

Okhuaihesuyi said, “The OGM noted with dismay the stale attitude of the Governors of Abia and Imo states and their appointees towards addressing the issues of payment of salaries for 21 months and seven months respectively.

“After extensive deliberations on all the issues affecting welfare of our members and insincerity of government in fulfilling their promises, the OGM unanimously resolved that our ultimatum be extended by two weeks.”