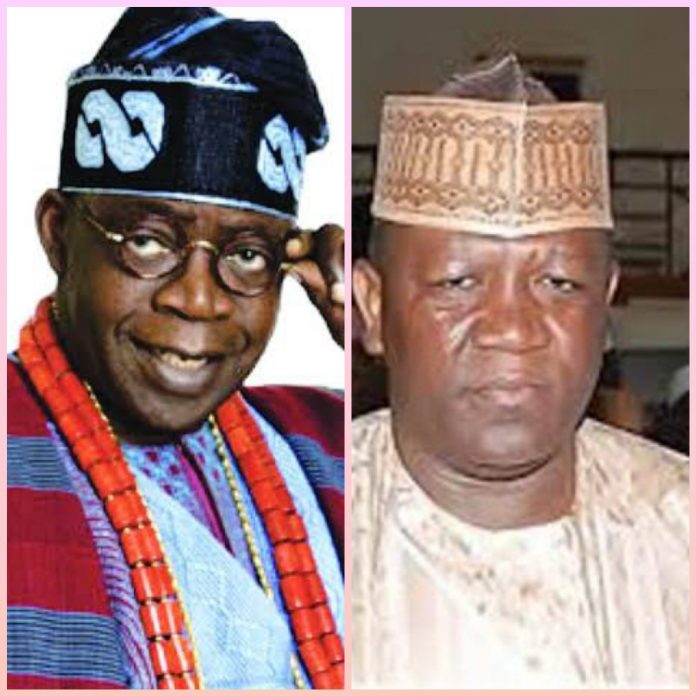 A reliable source confirmed to this news medium that the former chairman of the Nigeria Governors’ Forum had travelled to London to convince Bola Tinubu to join him in this latest attempt.

Yari who had to bribe Tunibu’s aides with $50,000 to allow him access to their Boss, told Bola Tinubu that Buhari has cheated them and it is time for them to revenge.

He said after year’s of struggle and efforts to help Buhari in winning elections, the President now disgraced and abandoned them, saying they should join hands to retaliate.

A closed erand boy to Yari, one Barau Mikailu told our source that Yari has said he would not take it lightly with the issue, as plotting to change from APC to another political party has reached advanced stage and no going back.

However, Bola Ahmed Tunibu told Yari that Buhari did not betrayed him and would never betrayed the President in anyway.
Tinubu said he would ever remain committed and loyal to Buhari and northern Nigerian people whom he described as honest, reliable and trustworthy.

He said he would continue to be with Buhari and support him in whatever way possible and warned Yari not to embark on the mission of betraying Buhari.