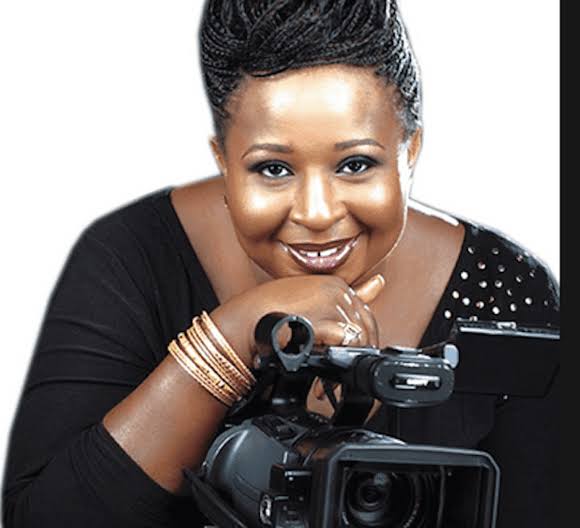 He described the late Peace Anyiam-Osigwe as an Amazon of the creative sector, a trailblazer and visionary leader, who contributed immensely to the growth and development of the creative industry in Lagos State and Nigeria as a whole during her lifetime.

Ayiam-Osigwe, the President of the Association of Movie Producers and Chief Executive Officer of the African Film Academy, died on Monday at a private hospital in Lagos. She was 53 years old.

Governor Sanwo-Olu in a statement issued on Tuesday by his Chief Press Secretary, Mr. Gboyega Akosile, stated that Ayiam-Osagwe during her lifetime produced many blockbuster movies, facilitated, trained and empowered hundreds of young people in the creative industry through the ‘Film in a Box’ programme by the African Film Academy in conjunction with the Lagos State Government.

He said the death of Peace Anyiam-Osigwe is a great loss to Lagos State, considering the unique role the deceased was playing in the actualisation of the various commitments and programmes of the Babajide Sanwo-Olu administration to the entertainment industry through the Africa Film Academy and Lagos Committee on Film Production Empowerment, which the deceased was a member.

The Governor also commiserated with the deceased family, friends and associates, as well as movie producers, directors, actors and other practitioners in the Nollywood sector over the demise of the renowned filmmaker, urging them to continue the good legacy of the late Peace Anyiam-Osigwe.

He said: “On behalf of my family, the Government and good people of Lagos State, I sympathise with the Association of Movie Producers and the entire Nollywood industry on the demise of the renowned filmmaker and Founder of the African Movie Academy Awards, Peace Anyiam-Osigwe.

“The late Peace Anyiam-Osigwe is one of the pillars of Nollywood in Nigeria. She was a bundle of talent and one of the best filmmakers not only in Nigeria but also on the African continent.

She used her God-given talent to advance the course of mankind and contributed immensely to the creative sector through African Movie Academy Awards and African Film Academy.

“Peace Anyiam-Osigwe was a reliable partner in the Entertainment and Tourism pillar of our Greater Lagos agenda. She partnered with the Lagos State Government to train hundreds of young people in Acting, Art Directing, Light and Lighting, Editing, Sound Production, and Post Production, among others, through the African Film Academy. She was also a member of the Lagos State Committee on Film Production Empowerment.

“Peace Anyiam-Osigwe’s death will leave a vacuum that would take some time to be fill in the creative industry. I pray that God will grant the late Peace Anyiam-Osigwe eternal rest and grant the family, colleagues, and associates the fortitude to bear the irreparable loss.”