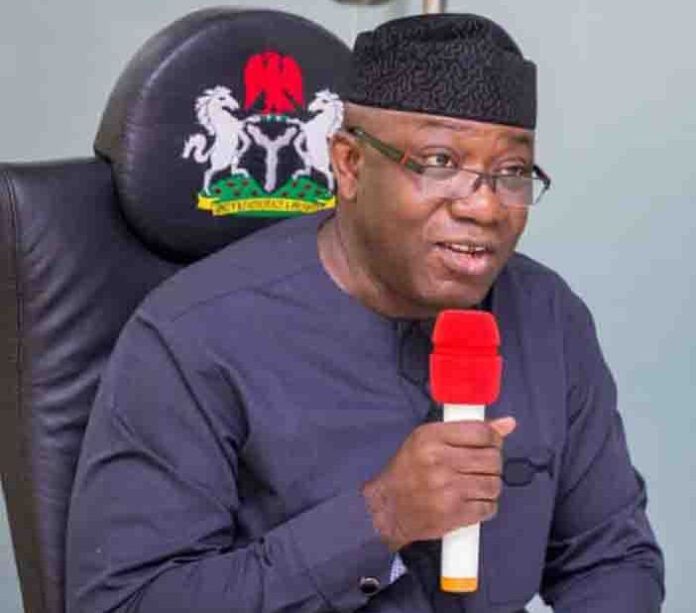 Fifteen Southern governors have arrived in Asaba, Delta State for a meeting to address the growing issues of insecurity and other matters affecting the regions and Nigeria.

According to a statement by Sanwo-Olu’s Chief Press Secretary, Mr. Gboyega Akosile, the meeting is an intervention by the governors under the aegis of the Southern Nigeria Governors Forum to jointly brainstorm and address burning issues in the Southern part of Nigeria.

“The Southern Nigeria Governors Forum is the umbrella body for all the seventeen governors in South-West, South-South and South-East geo-political zones of Nigeria.

The regional security meeting is holding less than twenty hours after Governor Sanwo-Olu hosted a very crucial stakeholders meeting on security in Lagos, to address the challenges posed to the state.

“Like Lagos, the Southern Nigeria Governors Forum meeting is expected to critically evaluate the current security situation in the country, the implications for southern Nigeria and proffer an immediate and long term solution so as to keep the region safe and secure for the citizens.

“The SNGF, will hold in the banquet hall of the Delta State Government House, Asaba,” it added.

The virtual meeting was attended by 15 out of the 17 governors in the Southern region of Nigeria.

It was during the virtual meeting that the governors agreed to meet in Asaba today for another meeting that will harmonise their positions towards addressing the insecurity and tension in the country, among other issues.

HOW MINISTRY OF POWER SMUGGLED N7BN INTO ITS ACCOUNT WITHOUT APPROPRIATION...