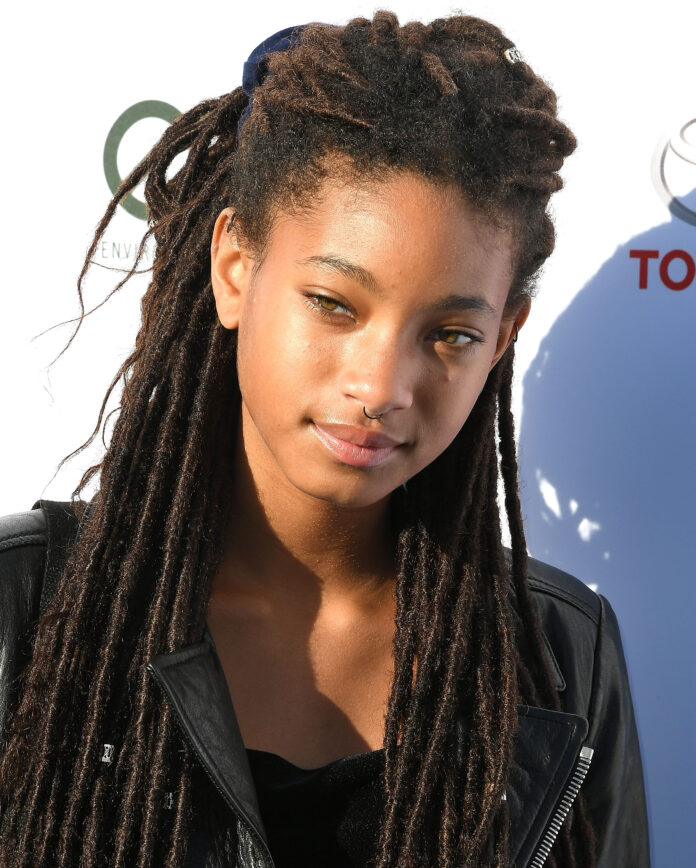 Polyamory, an intimate relationship that involves having more multiple partners, with the consent of every partner involved, recently caused a buzz when Willow Smith – daughter of Will Smith and Jada Pinkett – revealed that she’s polyamorous in the Wednesday episode of the ‘Red Table Talk’ show.

While her grandmother believed that polyamory is centered on sex, Willow says that it is more of freedom to her than sex.

Whether it’s centered on sex or freedom, here are seven things you didn’t know about polyamorous relationships and its origin.

The word ‘polyamory’ is coined from two words.

Putting both words together, it means ‘multiple loves’, which sets the backdrop for an intimate relationship involving multiple partners.

Polyamory has become a general term for different kinds of multi-partner and non-monogamous relationships.

The word, polyamory was,  however,  first used in an article published by Morning Glory Zell-Ravenheart in 1990.

In 2014, a survey revealed that up to 4%-5% Americans were reported to be polyamorous in nature.

By 2016, it grew to 20% and recently. more people are still talking about this form of relationship.

Polyamory is different from open relationship

The concept of polyamory is different from that of open relationship. On the one hand, polyamory deals with a romantic relationship amongst multiple people, having the informed consent of both parties.

On the other hand, an open relationship is practiced when two people in an intimate relationship have the consent of each other to have other sexual ties outside the ‘main’ relationship.

There are different types of polyamory which include kitchen-table polyamory and solo polyamory.

In kitchen-table polyamory, the partners involved have a family-like bond. It involves a situation where all partners can occasionally meet and spend time together like a family, involving other friends or not. This kind of polyamory is practiced by people that are emotionally mature.

Solo polyamory is practiced in open polyamory relationships, where a person involved has multiple relationships but choose to live on their own. Such a person does not necessarily have to live with his or her partner. They simply maintain an independent lifestyle and do not meddle with the personal issues of other partners.

Asides from the recent revelations by Willow Smith, other celebrities have also spoken about their polyamorous nature.

Even her parents, Will Smith and Jada Pickett have made public announcements that have termed them as polyamorous. Jada’s entanglement saga last year is proof of this fact.

Another polyamorous celebrity is Taylor Nolan, who spoke of her polyamorous lifestyle late last year. In her podcast, Let’s Talk About It With Taylor Nolan she pointed out that she wanted to be “consensually non-monogamous”, even if she may get married in the future.

Some Nigerians believe in polyamory

Due to moral or religious backgrounds, Nigerians are not very vocal about their polyamorous beliefs. Some Nigerians do believe in this kind of lifestyle. A past tweet by Nigerian-American singer, Jidenna, expressed his belief in the relationship style.

WOMAN KILLS HER HUSBAND IN ONDO OVER MISTRESS’ PHONE CALL