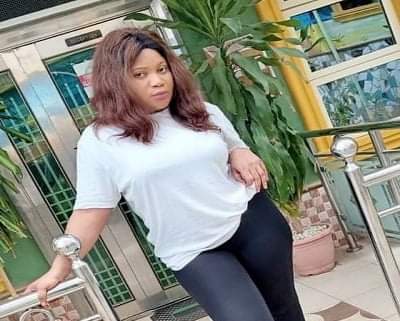 Actress Nwachukwu Ifeoma Esther has explained why side chicks deserve the best treatment from married men.

In a video on Instagram, Nwachukwu said side chicks put in more work than housewives in terms of satisfying their married partners sexually.

According to her, married men look more to side chicks for sexual satisfaction than their wives because the side chicks give them ‘better vitamins’.

Esther said: “The work wey side chicks dey do, housewives dem no dey do am? Do you know that na side chicks married f..k pass, trust me. Married men no dey too f..k their wives o.

The actress recently shared her new photos with actor Jnr Pope, weeks after she got an ‘arrangee’ tattoo of his initials on her body, alleging the married actor slept with her.

The photos Esther shared came with a thought-provoking caption: “Me and my #manfriend / junior pope”.
By Ekaete Bassey 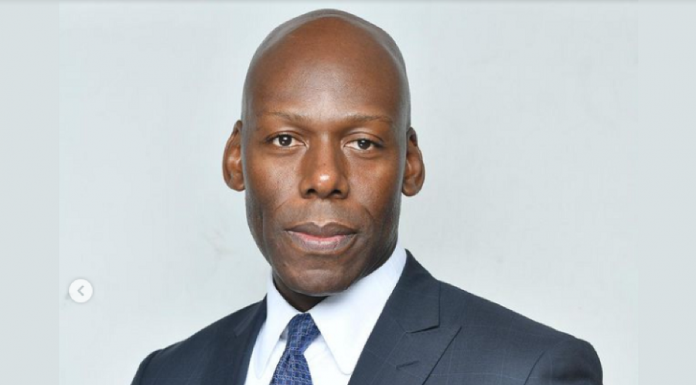