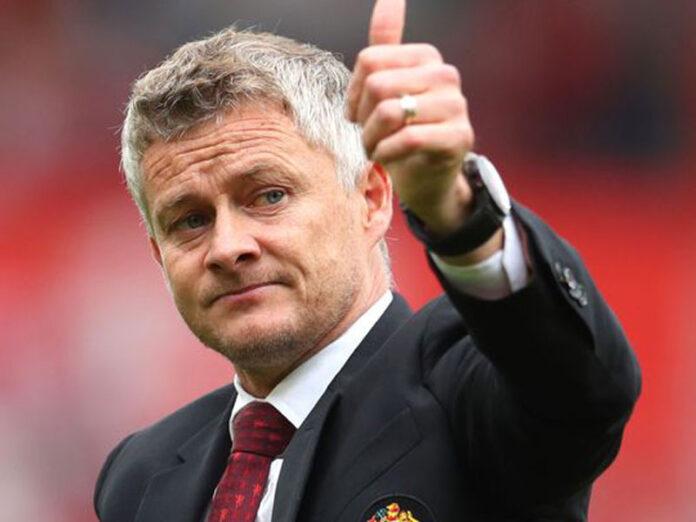 Manchester United manager Ole Gunnar Solskjaer conceded his side cannot afford another off night against Istanbul Basaksehir if they are to reach the Champions League last 16.

United got off to a brilliant start in Group H with wins over two of last season’s Champions League semifinalists, Paris Saint-Germain and RB Leipzig.

However, a 2-1 defeat in Turkey three weeks ago has put the pressure back on when Basaksehir travel to Old Trafford tonight.

United still lead the group on six points, alongside Leipzig, with PSG and Basaksehir three points back.

“We need at least 10 points to go through, maybe even likely that you have to have 12 points,” Solskjaer said at his pre-match press conference.

“We’re going to go into this game trying to win it, of course, and try to win it well with a good performance because we’ve got games coming thick and fast.

“Getting to 10 points as quickly as you can was the main point but that defeat was a big blow.”

Solskjaer is hoping to have Paul Pogba back available after the French midfielder missed Saturday’s unconvincing 1-0 win over West Bromwich Albion.

Luke Shaw, Phil Jones and Jesse Lingard will miss out, while Solskjaer did not rule out handing Dean Henderson another Champions League start in goal ahead of David de Gea.