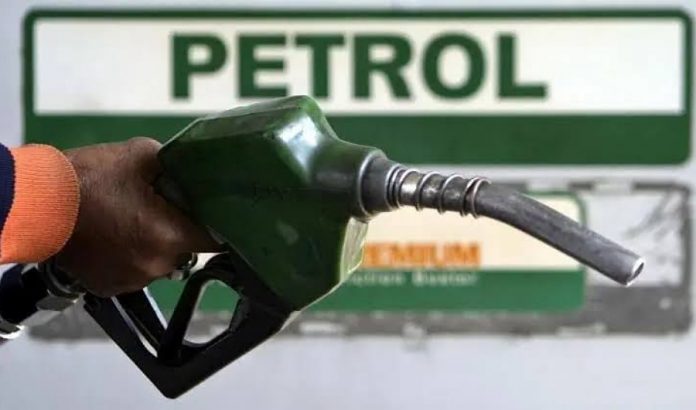 Residents in Southeastern Nigeria paid the highest average prices of Premium Motor Spirit (PMS), commonly known as petrol, in the month of October, at N167.32 per litre, while the Northeast paid the least average price at N164.46.

This was disclosed by the National Bureau of Statistics (NBS) in its “Premium Motor Spirit (Petrol) Price Watch for October 2021’’, released on Tuesday in Abuja.

Taraba State had the highest state average price for diesel for the period at N280 per litre.

Key highlights of the report

The value also increased on month-on-month basis to N165.60 in October from N164.85, showing an increase of 0.46 per cent when compared to the value recorded in September.

Report gathered last month that the National Bureau of Statistics revealed that consumers paid the highest for a litre of petrol in Abia, Ekiti and Lagos State with N172.5, N170.62, and N167.8 respectively for the month of September.

I WON’T RECOGNISE FATHER WHO ABANDONED ME FOR 22 YEARS –...