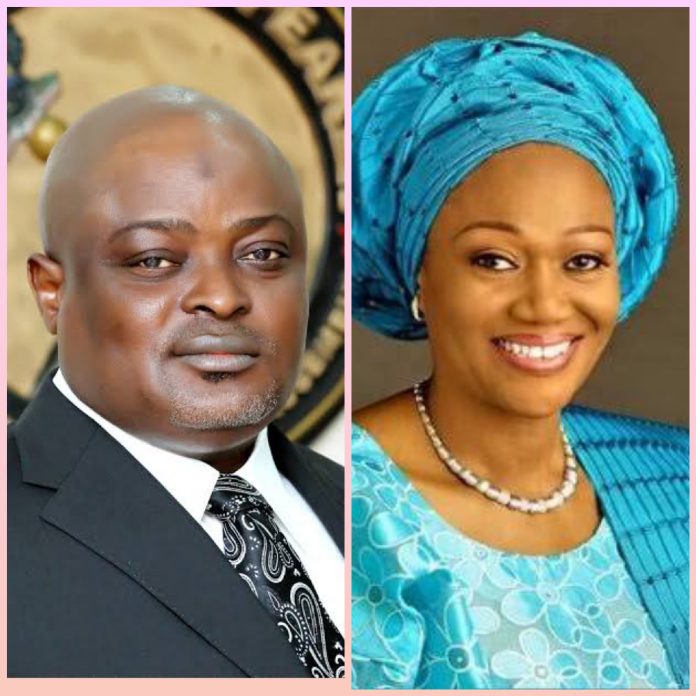 The Speaker of the Lagos State House of Assembly, Rt. Hon. (Dr) Mudashiru Obasa, has congratulated Senator Oluremi Tinubu, representative of Lagos Central District at the National Assembly as she clocked 61 on Tuesday.

Obasa in a statement by his media office described Senator Tinubu as a blessing to Lagos and Nigeria with the roles she had played to better the state and the federation.
According to Obasa, Oluremi Tinubu has never shied away from standing for Lagos and fighting to make the State attain a special status.

He added that the Senator had also stood in for Lagos in many other capacities that make State proud of her.

The Speaker further noted the efforts of the Senator to promote the girl-child, women and widows through her various empowerment schemes.

“To say you have been a blessing to Lagos State and our country is simply saying the obvious. Your philanthropic gestures have helped to build hope, encouraged some people and motivated others.

“You have also remained an example of what a representative should be. Thank you for the roles you have played to make Lagos and Nigeria great.

“On behalf of myself, family and colleagues at the Lagos State House of Assembly, we wish you a happy birthday and pray for God’s continued love and protection for you and your household, amen.” 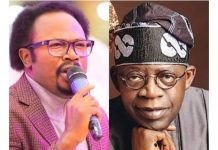 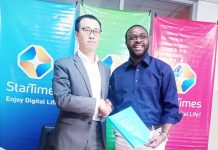 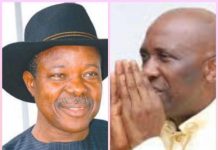