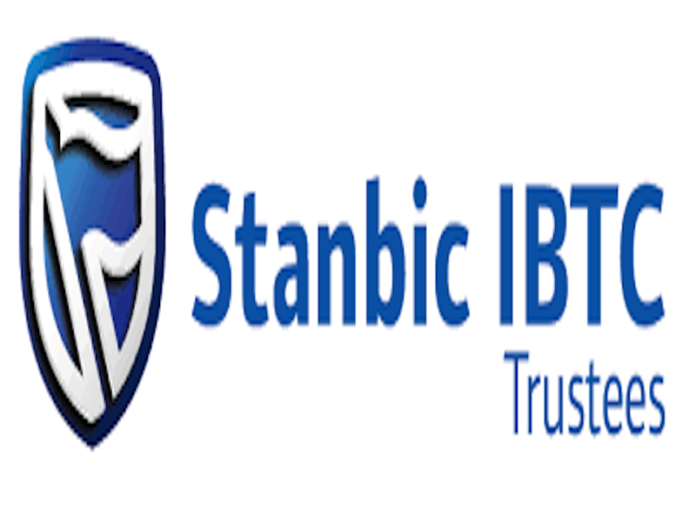 The bank’s gross earnings fell from 26 per cent to N45.7 billion, from N61.4 billion, while its net interest income of N15.9 billion, represented a 14 per cent drop.

Negative real returns prevailed in the first quarter as headline inflation continued on the rise, currently above 18 per cent per cent as of March 2021.

“Economic activities are expected to improve as the authorities take on appropriate actions and business confidence improves.

Just recently, in April 2021, the CBN resumed dollar sales to foreign portfolio investors for the first time since December 2020 to clear the backlog of foreign exchange demand.”

According to him, the group’s profitability in Q1 moderated year-on-year due to pressure on trading income trading activities.

The decline was partly cushioned by the year-on year improvement in net fee and commission revenue as well as an impairment write back of N155 million in Q1 2021 compared to the charge of N1.97 billion in prior year.

“The impairment write back was due to releases and after write-off recoveries achieved during the quarter. Again, the diversity of our earnings proved supportive during the period.

Wealth’s profitability improved from prior period and provided succour for the contraction in profitability of the corporate and investment banking and the personal and business banking businesses,” Sogunle said.