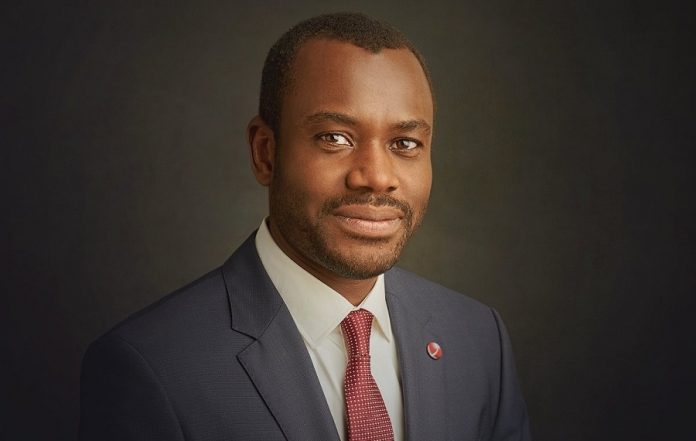 When will this bank start to return value for its shareholders who have waited years for success?

Five years ago in 2017, Sterling Bank set for itself a list of lofty goals. To grow its revenue by double digits year on year, reduce the cost of funds to below 5%, have returns on average equity above peer, and have a 5% market share measured by deposits. All hinged on its HEART primary market segments. So how has it performed?

On return on assets, it also came to joint last with FCMB while in terms of its market share it is measured by deposits, it bothers around 2.5%. The scorecard is obvious but please be the judge.

Company executives like to set 5-year targets for themselves but as investors may have come to observe, things don’t usually go as planned when it comes to Nigerian banking.

Perhaps those targets were unrealistic in the face of competition not just from commercial banks but also from FinTechs. As they say, hindsight is 2020 so let’s come back to the present.

Despite this impressive result, its return on average equity, a measure of performance for owners of a company, was just 9.4% while return on asset is a paltry 0.9%.

Not close to where the bank hoped it would be five years ago when it began implementing its grand plan. So, what is the challenge?

Sterling Bank appears to be struggling with lower margins in its core business segments such as retail banking, commercial banking, institutional banking, and its corporate & investment banking segments. Segment profit margins were 23%, 28%, 10%, 6% and 50% respectively.

Out of its net operating income of N85.1 billion its institutional and corporate banking segments make up N46.3 billion about half of the total. Ironically, these two were the better performers in the Covid-19 year of 2020 while the retail segment underperformed grossly.

Being able to achieve consistency in margin growth for its core banking segments has been a major drag in its growth story.

For Sterling to impress investors and reward shareholders it must demonstrate a consistent ability to drive topline revenue growth while also delivering on profits and improving its key ratios. It cannot have a single-digit return on average equity and yet pay little in dividends.

It also cannot have one of the highest costs to income ratios in the banking sector and yet fail to match this with impressive growth numbers.

It is easy to see how these shortcomings also reflect in its share price growth. Five years ago, Sterling Bank’s share price went for 69 kobo and then hit a year high of N2.7 kobo two years later. These days it trades for N1.5, briefly touching N2 during the December 2020 pandemic rally.

Its dividend plays also bear same similarity. It paid about 2 kobo, 3 kobo and 5 kobo in 2017, 2019 and 2020 respectively all of which combine to just 10 kobo in the last 5 years. This will never move the needle for value hunters.

It begs the question, God, when? When will this bank start to return value for its shareholders who have waited for years for success?

From a merger of five Nigerian banks that were predominantly investment banks, the bank was birthed in the Soludo central bank governor era. Since then, it has doubled down on changing to retail and more mainstream banking.

The cornerstone of its five-year plan is its focus on HEART, an acronym for the Health, Education, Agriculture, Renewables, and Transportation sectors. Take away Agriculture, then the HERTs all makeup less than 5% of Nigeria’s GDP.

They are also some of the worst-performing sectors when it comes to GDP growth rate. To turn things around, Sterling Bank may consider a reset of this focus.

It needs to follow the money which based on recent data suggests is in real estate, power, telecommunications, FinTech, and Trade. Will it bite the bullet?