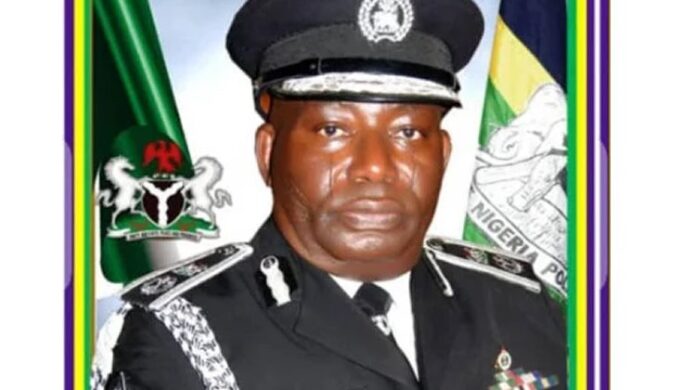 THE Imo State Commissioner of Police, Abutu Yaro, on Tuesday disclosed that five policemen had been arrested for indulging in corrupt practices in the state.

The CP equally disclosed that the errant cops had been subjected to orderly room trial by the command.

Yaro, who spoke while featuring on a popular radio programme on Ozisa FM, Owerri, said under his watch, no corrupt officer would be allowed to engage in corrupt practices.

The CP said he was taking the issue of corruption in the police seriously, stressing that taking bribes and other forms of extortion were against the professional standard of engagement by the police.

The CP said, “I have received serious complaints of extortion by my men. There are serious issues which the command is investigating. Currently, five policemen have been arrested and are facing trial.

“If at the end of the investigation and trial they are found culpable, adequate disciplinary measures will be applied according to the police rules.”

The CP emphasised that in law both the giver of a bribe and the taker were guilty of the same offence, adding, “Members of the public are warned to stop enticing the police with pecuniary inducements when they are any offence.”

HOW KILLERS OF GULAK MET THEIR WATERLOO – POLICE