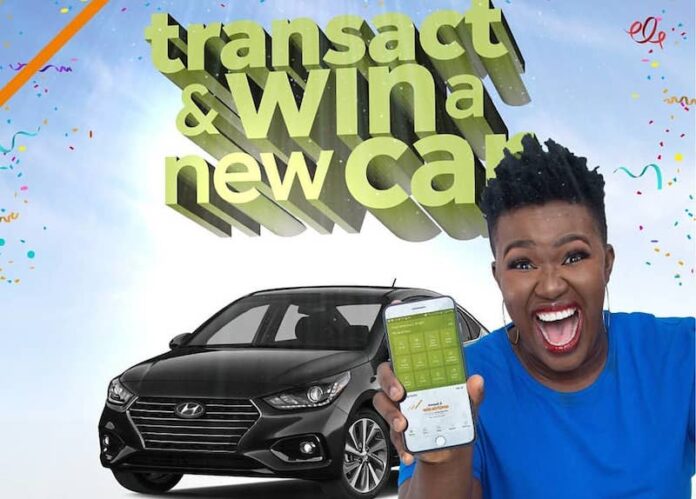 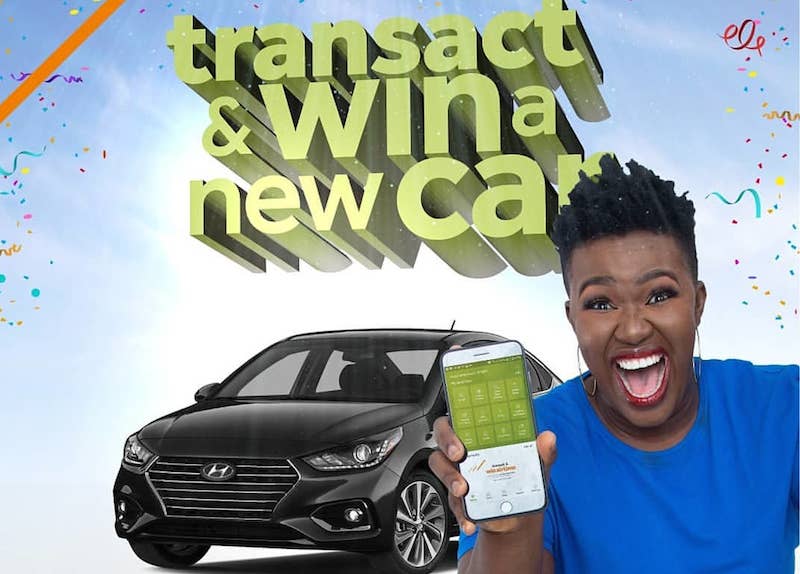 An 18-year-old student has emerged winner of a brand new salon car in the Access Bank’s ‘Transact and Win,’ promo.

Ms. Adetayo Esther Olamide who is a student at Gateway polytechnic Saapade, Ogun state collected her car prize over the weekend at Access Bank’s office in Lagos, having performed more than 10 transactions through the bank’s digital platforms in the second quarter of 2020

Speaking on the sidelines she said: “My account officer called in October, last year, to alert me that I had won a car and honestly, I thought she was joking and when she said I won a car I didn’t believe and I asked that they call my mum.

“And afterwards I was informed to come to bank the next week to fill forms and I still did not believe until today.

With tears of joy, she said: “I am so excited I won this car because is want expecting it at all and I am very grateful. May God continue to bless Access bank.”

On his part, the Head, Retail Product Insight and Capabilities, Access Bank Plc, Mr. Rob Giles said: “We ran a promotion which started last year and we were trying to encourage people to move from based and cash-based transactions to start using digital channels whether it is mobile banking or USSD banking.

“We have put a price that every quarter, we would give away a car to lucky winners who have done at least 10 transactions regardless which banking channel.

And this young lady of 18 years old from Lagos, won in the last quarter and we are very happy for her that she has won a car. We would continue to run this promotion. So, for the next quarter we give away one more car before the end of march.”

He also added that the bank would bear the cost of her driving school upon discovering she doesn’t know how to drive.

On other recent initiatives rolled out by the bank to reward its customers, he said: “Because customers want something new, we have launched something new on our Access More app, there is new feature called access reward and every time you make a transfer or airtime purchase, we would be giving back some value in terms of reward points which they can use instantly to get free transactions in the future.

“So, I think it is wonderful we are giving these rewards and grand prizes that are life changing.

“But this is now for everybody and it is the first of its kind, you can go and see your rewards and points balance whereby every time you do transactions, you get value and you can redeem it against your future transactions or you can use it to buy airtime.”

WEALTHY PEOPLE WITH N1BN Q WORTH, BUT OWING BANKS N10BN ARE...