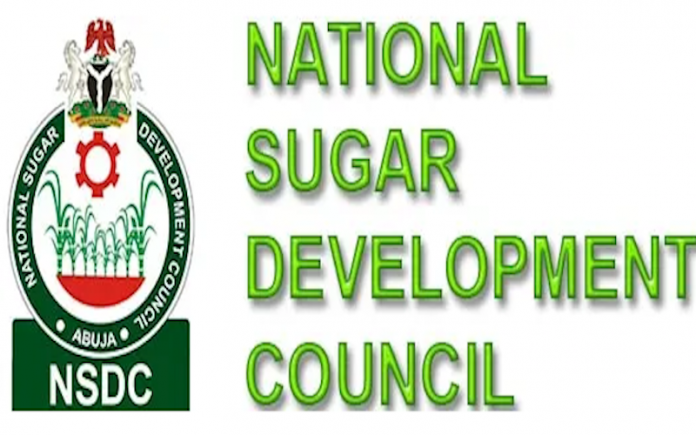 The Executive Secretary/Chief Executive, National Sugar Development Council (NSDC), Mr. Zacch Adedeji, has tasked operators to ensure strict compliance with the provisions of the National Sugar Master Plan (NSMP) particularly in the implementation of the zero-import duty incentive for machineries

Report indicated that although the masterplan provided for some import incentives for the acquisition of machinery by operators who met the provisions of the Backward Integration Programme (BIP), beneficiaries had abused the waiver policy by adding extraneous items not permitted by the regulation.

As a result, they have been at loggerheads with government regulatory agencies particularly the Nigeria Customs Service (NCS) at the ports.

But speaking at a stakeholders’ roundtable organised by the council to discuss the challenges associated with zero duty import incentive for agricultural machineries, Adedeji said the operators should be mindful of engaging in practices that could jeopardise the whole policy.

He pointed out that for the NSMP to be successful, operators needed to carry out their activities in strict compliance with the provisions of the master plan.

He however, commended the players for their cooperation, understanding and support in the council’s resolve to revive and reposition the local sugar sector to enable it compete favourably and become a leading sugar producer in Africa.

He said without doubt, the country had all it requires to become a top player in the league of sugar producing nations adding that the council is making efforts to address challenges which had incapacitated the sector over the years.

He said that the council was aware of some operational challenges that operators are confronted with in their efforts to fulfill their own part of the bargain.

He assured that government will continue to offer the operators necessary technical assistance and policy support to enable them overcome most of these challenges.

The NSDC boss said the council as a responsible and responsive agency of government is committed to delivering on its core mandate which hinges largely on attaining self-sufficiency in sugar production for local production, and subsequent export.

He said the sugar sector, given its numerous opportunities occupies a significant position in the programme and economic agenda of the present administration of President Muhammadu Buhari.

According to him, the sector has answers to the myriad of socio-economic challenges currently facing the country.

He said,”We are pleased with the modest achievements so far recorded in the sector since we began the implementation of the NSMP.

“But a lot more still needs to be done to achieve our target of attaining self-sufficiency in sugar production and becoming a leading producer of the commodity in Africa.”

However, while the private sector stakeholders lamented the challenges they encountered in the hands of customs agents to clear their equipment, the representative of the service, Deputy Comptroller Anyalogwu Antwi explained that the customs only enforced directives issued by the federal government and encouraged them to comply.