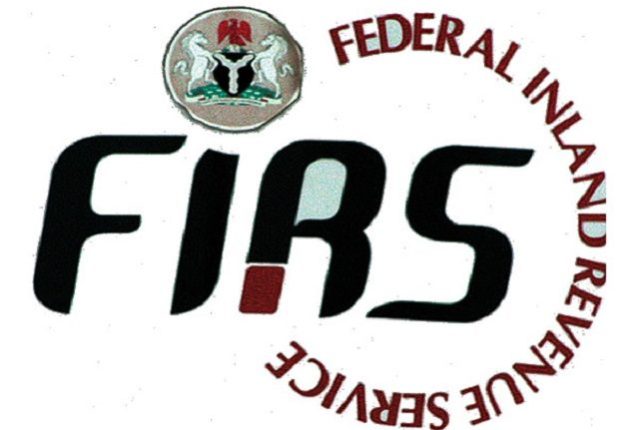 Unit’s across the country to address illicit financial flow.

Mr Abdullahi Ahmad, Director, Communications and Liaison Department of the service, made this known in a statement in Abuja on Monday.

Ahmed explained that the decision was in a bid to stem illicit financial flow and improve tax compliance rate in the country.

The director quoted the Executive Chairman, FIRS, Mr. Muhammad Nami, as saying this at a workshop in Abuja on Monday on Effective Audit of Multinational Corporations for Domestic Revenue Mobilisation in Nigeria.

Nami observed that some multinational corporations were leading in tax compliance in various sectors.

He, however, expressed worries that many rich Multinational Corporations did not pay the right taxes due to them, let alone pay their taxes voluntarily.

Nami also stated that between 2007 and 2017 Nigeria was reported to have lost over 178 billion dollars (N5.4 trillion) through tax evasion by Multinationals doing business in the country.

He also cited a 2014 report by the High-Level Panel on Illicit Financial Flows from Africa, which stated that “Nigeria accounted for 30.5 per cent of money lost by the continent through illicit financial flows.

“At the FIRS we are paying greater attention to tax audit in general and Transfer Pricing audit in particular in order to improve the level of tax compliance in the country.

“As a result, in the last one year, we have created more than 35 additional Tax Audit Units and deployed experienced and capable staff to take charge of these offices” he explained.

TAKE ADVANTAGE OF VOCATIONAL SKILLS TRAINING IN ADDITION TO YOUR HIGHER...