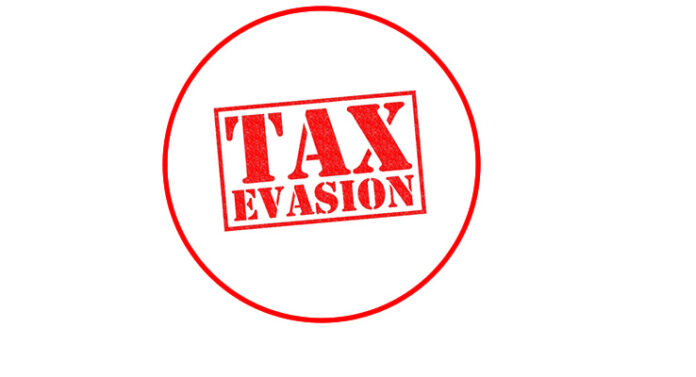 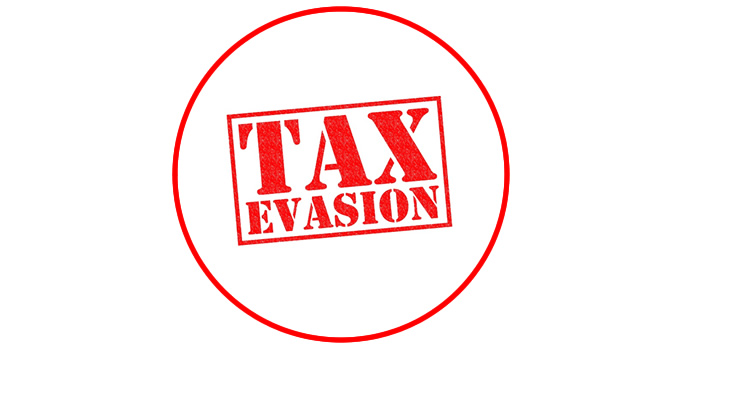 A revelation by the Chairman of the Federal Inland Revenue Service, Muhammad Nami, that Nigeria lost about $17.8 billion (N5.4 trillion) between 2007 and 2017 to tax evasion by multinational companies is not only saddening but also self-implicating.

While such efforts to ramp up the tax collection are noteworthy, it must be said that these have not been impactful enough.

Tax evasion is a crime. Section 40 of the FIRS ACT 2007 states that any person who is obliged to deduct any tax but fails to do so or having deducted, fails to pay to the service within 30 days, commits an offence and shall, upon conviction, be liable to pay the unremitted tax in addition to a penalty of 10 per cent of the tax withheld, as well as imprisonment for a period of not more than three years.

Despite such laws, Nigeria has continued to treat tax evasion with kid gloves. The Economic and Financial Crimes Commission, along with the FIRS had in 2017 raised an anti-tax fraud and evasion team.

The EFCC said the team recovered N27.7 billion in unremitted withholding tax from six banks, but the identities of the banks were never revealed, while it was never disclosed if they were made to pay penalties.

In the same year, the then Finance Minister, Kemi Adeosun, said only 214 people in the entire country paid income taxes of more than N20m, adding that all in that category were in Lagos.

She deplored the country’s low tax compliance rate and widespread malpractices among taxpayers. By the Federal Government’s own admission, the rate of compliance for Value Added Tax is just about 12 per cent.

But despite pervasive tax evasion, Nigeria has recorded no high profile conviction for such breaches. With no deterrence, it is not surprising that at 6.1 per cent (2019),

Nigeria has one of the lowest tax-to-GDP ratios in the world. Billionaire philanthropist and Microsoft co-founder, Bill Gates, argues that Nigeria urgently needs to increase this ratio to about 15 per cent to enable the government to meet its obligations to the citizens.

It is quite shameful that Nigeria, which prides itself as the largest economy in Africa, also has one of the lowest tax-to-GDP ratios, forcing it to rely largely on oil exports and borrowings to fund its budget. This is certainly not sustainable. In South Africa, the tax-to-GDP ratio is 28.6 per cent, while neighbouring Cameroon’s is 14.4 per cent. In the Republic of Benin, tax-to-GDP is 13.2 per cent.

Successful economies do not joke with tax. The world has witnessed how the rich and famous have been punished several times for failing to pay taxes in civilised climes. Football superstars, Cristiano Ronaldo and Lionel Messi, were not only convicted in Spain for tax fraud, but also made to pay hefty fines in well-publicised cases to serve as a deterrent to others.

While Messi and his father made a voluntary $6m corrective payment, equal to the alleged unpaid tax plus interest, Ronaldo was fined $21.6m for tax fraud. It is therefore not surprising that Spain has a tax-to-GDP of 33.7 per cent. In the United States, Hollywood actors — Wesley Snipes, Nicolas Cage, Martha Stewart and several others — were convicted for tax evasion and also made to pay hefty fines.

For decades, multinational firms and powerful individuals have exploited Nigeria’s weak enforcement mechanisms with impunity and often with the connivance of state officials.

The FIRS disclosed that  some people who have between N1 billion and N5 billion in their accounts have no Taxpayer Identification Number or have TIN and have not filed any tax returns as taxpayers.

This has also been the case in the financial sector where unscrupulous businessmen are given questionable loans, leaving the Asset Management Corporation of Nigeria to use taxpayers’ funds to buy such bad debts.

By AMCON’s own admission, about 67 per cent of the outstanding N5 trillion debts is said to be owed by just 20 individuals or entities. They have not been made to face the music.

The government has lately made several attempts to increase fiscal revenue. However, these have usually translated to double taxation. Rather than continue to impose new taxes on the tax-paying population, the government should fully enforce the existing tax laws.

Section 66 of the Companies Income Tax Act empowers the FIRS to seize and sell defaulting taxpayers’ goods, chattels, as well as their premises in extreme cases, in order to recover unpaid sums. Such laws must be enforced and this can be done immediately.

But the government must lead by example. According to Fiscal Policy Partner and West Africa Tax Leader at PwC, Taiwo Oyedele, even the government as the largest employer of labour, is not fully compliant in deducting and remitting taxes on the salaries of workers.

This explains the very low correlation between the high public sector wage bill in the budgets and the meagre personal income tax collection nationwide. Worse still, federal, state and local governments are not regular in remitting workers’ pension deductions.

The missing link in all this is effective governance. It requires that decisions are made and implemented using legitimate (legal), transparent, participatory, responsive and equitable processes to achieve effective policies that benefit the greatest number.

Deloitte, a consultancy, says in several countries, tax amnesty has been implemented successfully as a means of encouraging voluntary declaration and payment of accumulated tax liabilities.

It is argued that people across the world do not enjoy paying tax because its benefits are not always direct and immediate.

That is why governments must make extra effort to strictly enforce tax laws to the full, and ensure that public funds are not stolen but used for the benefit of the people. The thing about law and order is that it only works within the context of consequence.

Indeed, an unenforced law is as good as the absence of law. If N5.4 trillion is what multinationals alone owe the government in tax, it is obvious that Nigeria would not need to keep borrowing trillions yearly to fund its budget if it improves revenue collection.

There is no better time than now to ensure efficiency of revenue mobilisation and budget management for the benefit of society. As it is done in Europe, there should be a way of publishing tax defaulter information without impinging on their fundamental rights. 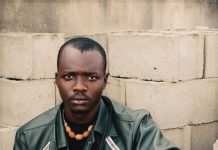 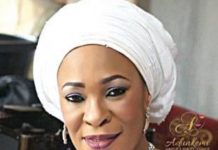