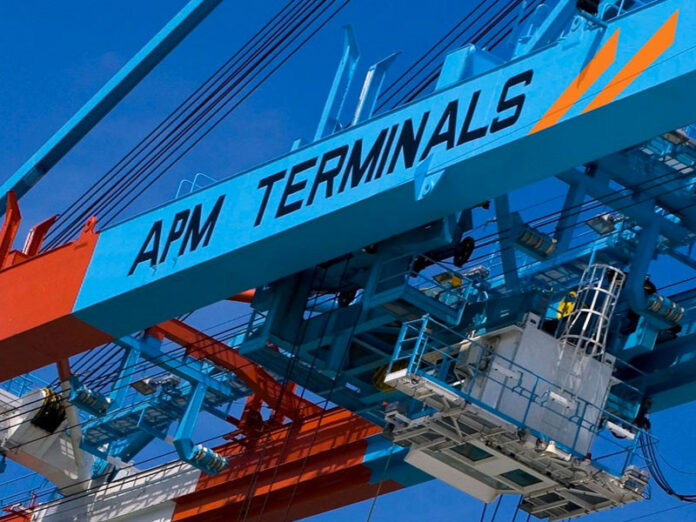 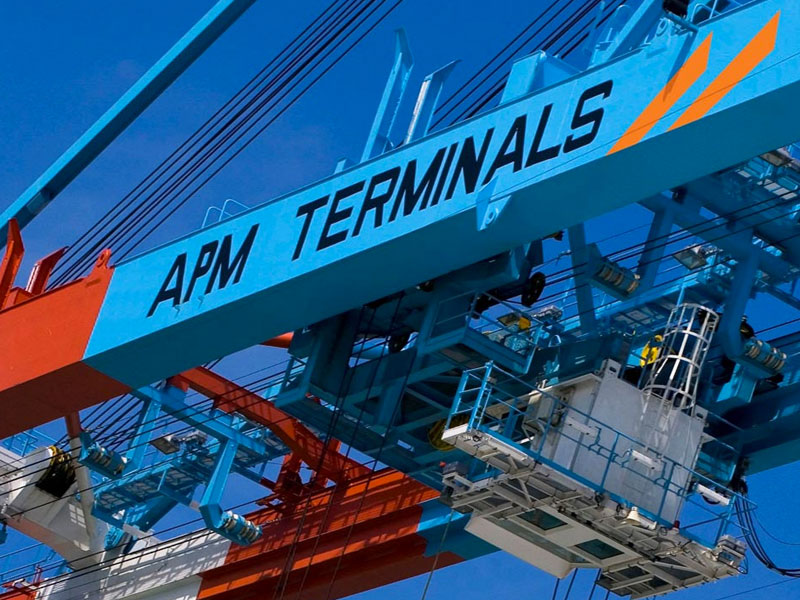 Members of the Seaport Terminal Operators Association of Nigeria (STOAN) have signed a new Collective Bargaining Agreement with the Maritime Workers Union of Nigeria (MWUN).

The agreement, according to STOAN, will enhance the welfare of dockworkers operating at the ports across the country.

The latest Collective Bargaining Agreement, which was signed at the Nigerian Maritime Administration and Safety Agency (NIMASA) headquarters in Lagos, would lead to an increase in the wages, allowances and retirement benefits payable to the dockworkers. The agreement would be operational for three years.

The Chairman, STOAN, Vicky Haastrup, who led other members of STOAN to sign the agreement with the union, noted that terminal operators had ensured industrial harmony at the seaports since 2006 by prioritising the welfare of dockworkers.

She said: “We are happy as employers of labour to give the dockworkers the wages they rightly deserve. It is always our joy to bring succour and joy into the hearts of our workers.

Before the 2006 port concession, the monthly income of an average dockworker was less than five thousand naira but today, we make bold to say that we now pay our dockworkers very well.

“Our dockworkers are now well respected and well compensated for the work they do. This is because we acknowledge dockworkers as the bedrock of port operation.

Before we became their employers, dockworkers were not respected. They were seen as troublemakers and thugs at the ports. But today, we have worked together with the Maritime Workers Union of Nigeria to change narrative.”

She added: “Dockworkers are professional quayside workers who are vital to port operation. They are essential workers and we are happy to treat and remunerate them as such. I am proud to say that the present crop of dockworkers at the various ports across the country are well trained and they conduct themselves professionally.”

Adeyanju said the port concession programme had impacted positively on the lives of port workers through the improved welfare package instituted by terminal operators.

He said prior to the port concession in 2006, the wages of dockworkers were “nothing to write home about” but all that has changed since the concessionaires (terminal operators) took over.

He added: “The era of using dockworkers as slaves in their fatherland no longer exists. We want to thank the federal government for concessioning the ports because that reform has changed the lives of dockworkers all over the nation’s seaports.

Adeyanju added, “But since the terminal operators came in, we have seen the difference between the stevedoring contractors of those days and the terminal operators of today. We have been enjoying the present arrangement. My happiness today is to see the dockworkers retire back home with something reasonable as retirement benefit.”

He urged all concerned to ensure full implementation of the agreement for the benefit of the dockworkers.

Ochei, who represented the Director-General of NIMASA, Dr. Bashir Jamoh, stated in a brief address that NIMASA was committed to the pursuit of global best practices in the design and implementation of conditions of service for dockworkers.

He said: “NIMASA would monitor the implementation of the CBA to ensure that all dockworkers in Nigeria are protected and catered for in line with the International Labour Organisation’s Decent Work Agenda, which focuses on job creation, rights at work, social protection and social dialogue, with gender equality as a crosscutting objective.”

Ochei clarified that there will be follow-up agreements by the different dock labour employers and stakeholders to guarantee maximum protection for dockworkers wherever they worked within the sector.

“But all other agreements subsequent to this one would be an addendum to the CBA, which is intended to ensure that minimum standards, as enshrined in the relevant laws and conventions, are respected,” Ochei stated.

In her remarks, Director, Trade Union Services and Industrial Relations (TUSIR), Federal Ministry of Labour and Employment, Mrs. Omoabie Akpan, who represented the Minister, said the improved conditions of service in the CBA would have a ripple effect by increasing the productivity of the dockworkers, all for the good of the industry and the economy.

Minister of Transportation, Chibuike Amaechi, praised the leadership of the dock labour community in Nigeria for helping to create the conducive atmosphere in which the agreement was hashed out.

Amaechi, who was represented by a deputy director in the ministry, pledged the federal government’s commitment to the implementation of the CBA.