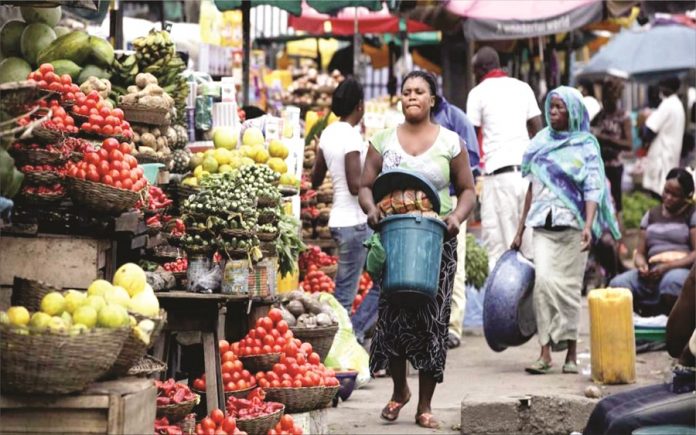 The prices of local and foreign-made rice have surged significantly, as food traders in Lagos State continue to blame the recent hike in food prices on the scarcity of forex and volatility of the exchange rate.

This is according to the latest market survey, carried out by journalist research.

In the same vein, locally made rice also increased in price to sell for an average of N24,000 across the four markets, visited by journalist.

Similarly, the price of beans, noodles, pasta, vegetable oil, onions, and melon continue to record significant increases. On the other hand, the price of pepper and tomatoes crashed in September compared to the previous month.

The National Bureau of Statistics had recently released the inflation figures for the month of August 2021, where the composite food index rose by 20.3% year-on-year, representing a decline compared to 21.03% increase recorded in the previous month.

According to the NBS report, the rise in the food index was caused by increases recorded in prices of Bread and cereals, Milk, cheese and egg, Oils and fats, Potatoes, yam and other tubers, Meat and Coffee, tea and cocoa.

Specific attention to the inflation rate for Lagos State shows that the food index for the economic centre of the country rose by 20.3% in August 2021 compared to the corresponding period of 2020.

Meanwhile, this report contains information on items that witnessed price increase, price decrease, as well as information on special markets and market insights obtained from interviews of traders and customers.

The price of pasta continues to record incessant increases in Lagos State. The price of a carton of 500g Golden Penny Pasta increased by 15.57% to sell for average of N6,100 compared to an initial average of N5,150 recorded in the previous month.

Also, a big basket of tomatoes currently sells for an average of N17,250, indicating a 30.43% reduction in price compared to an average of N22,500 recorded in the previous month.

The price of beans continues to maintain its upward movement and this has led to a low sales turnover in the various markets. Chinedu, a beans trader at the Mushin market lamented about low sales of beans as a result of high cost, which he attributed to insecurity in the country.

Another beans seller named Eniola at Daleko Market also attributed the continuous increase in the price of beans to reduced cultivation by the farmers.

“What makes the prices of beans continue to move upward is the low harvesting of beans by farmers which is caused by the insecurity in the country,” she said.

Traders at Mile-12 market blamed the recent hike in the price of rice (both local and foreign) on the scarcity of forex as well as the constant depreciation of the local currency at the black market.

Mr John, a dealer in rice and other grains at Mile-12 markets stated that the prices of these commodities such as rice, beans and other grains recorded a significant increase in price immediately naira started depreciating at the black market.

He explained that, since Nigeria is still very much an import-driven economy that relies largely on importation even to feed its populace, the depreciation of the local currency against the US dollar will always be a major problem as it will continue to cause inflationary pressure.

The price of melon soared as high as N105,000, representing a staggering 49.1% increase, which according to traders, is baffling especially due to the fact there is now new melon in the markets. Mr Kelechi, while speaking to the journalist team, explained that by this time last year, the food item was sold around N30,000 and N40,000, which is a far cry compared to the current price level.

The price of the vegetable product recorded a significant reduction in the review month compared to the previous month, as traders credits the reduction to seasonal fluctuation and supply to the market.

They explained that when there is much influx of the item in the market, the price will generally reduce while the reverse leads to a hike in price.

According to the recent food price report released by the National Bureau of Statistics, the price of brown beans increased by 24.88% month-on-month in August 2021 compared to the previous month, while white beans increased by 26.53% in the same period.

In the same vein, the price of agric rice rose by 5.65% in the review period, while local rice recorded a 5.05% month-on-month increase in price. 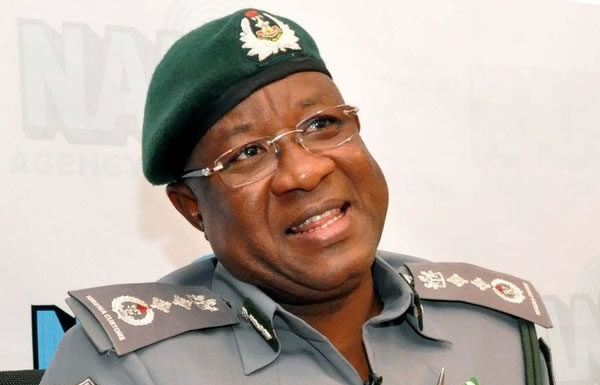