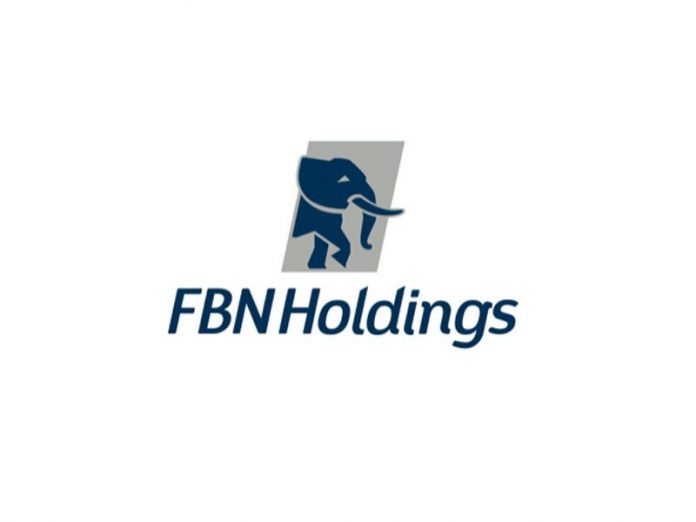 The volume of activities on the shares of FBN Holdings Plc, the parent company of First Bank Nigeria Limited rose sharply by 127 per cent to 350,541,662 on the Nigerian Exchange Limited (NGX) yesterday, compared with the 154, 395,251, reflecting the move by some of the major contenders for controlling interest in the financial institution to consolidate their stake.

THISADAY had reported yesterday that the battle for controlling interest in FBN Holdings Plc would intensify on the NGX going forward in line with the battle for the soul of the bank.

It was expected that some of the major contenders would in the coming days continue to mop up more shares so as to increase their stake in the bank.

By his acquisition of 1,818,551,625 units of shares of First Bank Holdings Plc (FBNH), amounting to a 5.07 per cent of its total issued capital, Otedola, last week formally became one of the majority shareholders in the bank.

As at March this year, Otudeko was also said to be holding a total of five per cent of the holdco’s total issued share capital. However, inside sources disclosed that Otudeko was currently in negotiation with Flour Mills of Nigeria Plc to sell Honeywell Flour, to partly pay off his loans at FBN Holdings.

On his part, Adenuga is said to have been buying more shares and his shareholding was said to be between five and seven per cent.

OONI CHARGES FG ON ECONOMIC RECOVERY PLAN AS HE REJOICES WITH...

INSECURITY NEWS UPDATE ; Policemen Who Should be Fighting Criminals ,Bandits...