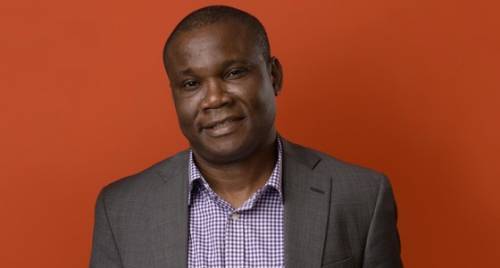 Tofa described Chukwuma’s death as a great loss “to Nigeria and all of us. May God rest him in peace. I hope I can attend his funeral. Please, keep us informed of the arrangements.”

In the same vein, Sarkin Kano, Khalifa Muhammad Sanusi II, said he was in a meeting with Chukwuma only nine days ago and he looked sharp.

He described his death as unbelievable.

“…this is difficult to believe! I was in a meeting with Innocent Chukuma nine days ago on Friday the 26th with respect to the proposed nigeria national advisory  board on impact financing. If I remember correctly he WAS at the meeting and dis not look unwell at all,” he said.

He is a “tested, dedicated change agent. One could walk past him in a crowd  assembled to hear him and still find him seeking you out without guile or airs, lending guidance and quiet assurance without reservation,” the professional body said in a letter signed on behalf of its board of trustees.