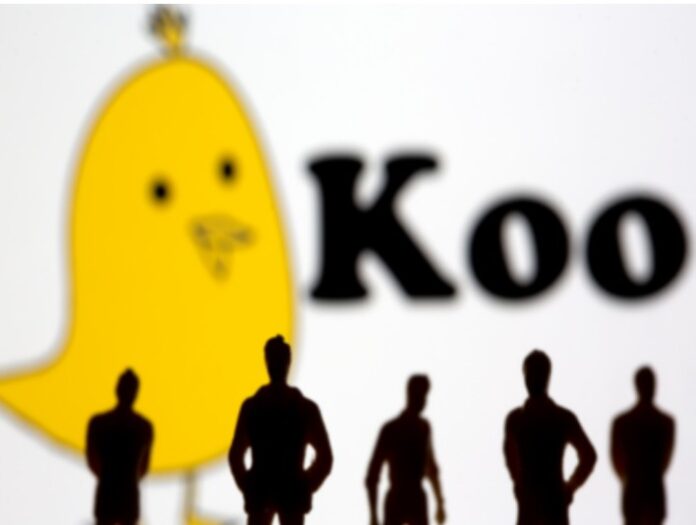 Barely a week after banning Twitter, an American microblogging platform, the federal government has joined Koo, another platform built by India.

As the spat with Twitter lingers overs who blinks first, the FG has already opened an official account on the platform with the handle @nigeriagov and had above 10,000 followers as of press time.

Also, some government officials have gone ahead to open accounts on the app, further solidifying its intensions to stay put.

According to reports, in India, Koo was built after the Indian government’s constant disagreements with Twitter.

Koo co- Founder, Aprameya Radhakrishna, who confirmed that the platform is now available in Nigeria, said they were working on adding Nigeria’s local languages.

He said: “A very warm welcome to the official handle of the Government of Nigeria on @kooindia! Spreading wings beyond India now”.

“Koo is now available in Nigeria. We are thinking of enabling the local language there as well. We are considering introducing a local Nigerian language into the Koo app.

“Nigeria is similar to India in terms of language diversity. It has hundreds of regional languages. Koo has a global outlook and will enable micro-blogging in countries that need it the most.

“We have built a scalable platform, and while we are still enhancing the product, it’s already available for use in multiple countries today.”

The Federal Government had last Friday suspended, indefinitely, the operations of the micro-blogging and social networking service site in Nigeria, citing the persistent use of the Twitter platform for activities that were capable of undermining Nigeria’s corporate existence.

Twitter ban was announced by the Information Minister, Lai Mohammed, two days after Twitter deleted President Muhammadu Buhari’s tweet posted wherein he threatened to deal with secessionists “in the language they understand”.

The ban has attracted widespread condemnations as Nigerians described it as violation of rights of citizens and a prelude to dictatorship.
Source:Thisday