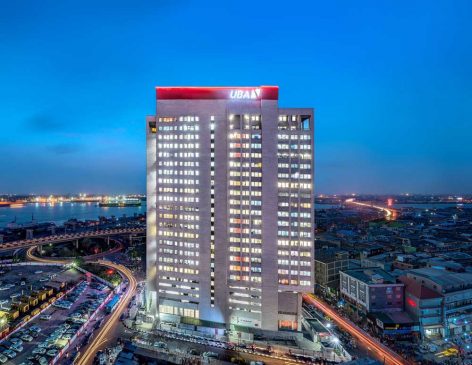 One of the foremost financial institutions in Nigeria, United Bank for Africa (UBA) Plc, raked N5.5 billion as funds transfer fee in the first nine months of 2020.

This information was revealed in the financial statements of the company released to the Nigerian Stock Exchange (NSE) on Friday.

The amount generated by the lender in the period under review was lower than the corresponding period of 2019, which stood at N6.6 billion.

The funds transfer fee is the amount a bank charges its customers for transferring money from one account to another and in Nigeria, many users of financial services have complained bitterly about the high costs of such transactions, especially as the Central Bank of Nigeria (CBN) is discouraging the use of cash and preaching financial inclusion.

According to the results, UBA closed September 30, 2020, with an interest income of N317.1 billion as against N297.9 billion recorded a year ago and the increment was largely due to the N137.5 billion generated from term loans to corporate organisations and investment in bonds. However, the interest expense reduced to N131.1 billion from N139.0 billion in 2019.

UBA stated that its profit before tax went down this year to N90.4 billion from N98.2 billion, while the profit after tax also fell to N77.1 billion from N81.6 billion and this can be attributed to the rise in the total operating expenses incurred by the bank in the period under review; N192.7 billion versus N161.6 billion a year ago.

On its balance sheet, there was a significant improvement as the total assets increased to N7.1 trillion year-to-date from N5.6 trillion, while the total liabilities went up to N6.4 trillion from N5.0 trillion, with deposits from customers at N5.2 trillion versus the N3.8 trillion in December 2019 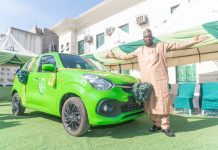