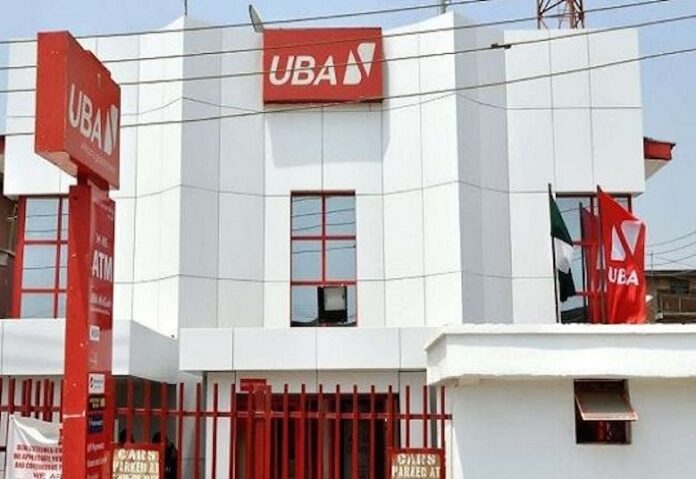 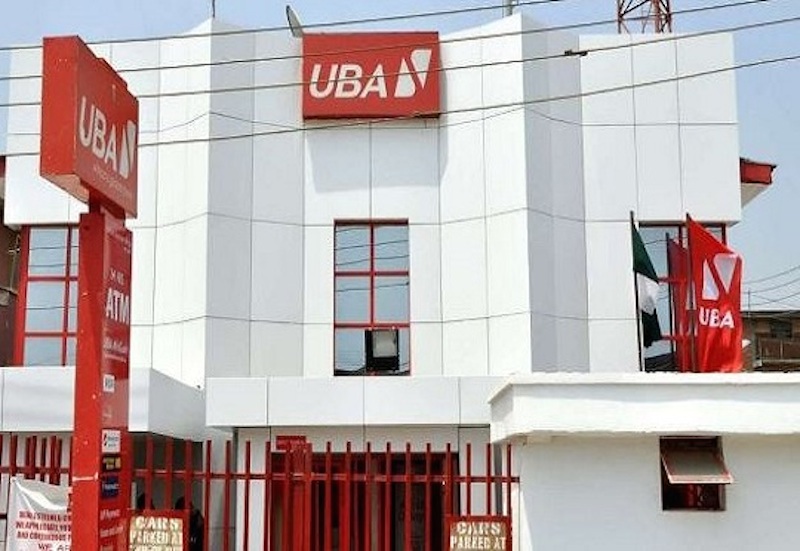 To deliver first rate services to its millions of customers in Africa and even potential subscribers, the United Bank for Africa (UBA) Plc, has upgraded its digital banking services.

Offering banking services to more than 20 million customers across 1,000 business offices and customer touch points in 20 African countries, according to the pan African bank, the upgrade which came in form of a new mobile banking app, is set to change the face of digital banking services.

A total upgrade from the former app, it has new features including four amazing themes and a more amazing graphical interface, just as it has another never-been-seen before feature where it blurs your account balance when you cover your phone’s censor.

Armed with benefits and features designed to give its customers increased control and accessibility to carry out transactions with ease, UBA Digital Banking Group Head, Kayode Ishola,

said the app has been tailor-made to give customers what they want, how and in the way they want it.

He made this disclosure during a virtual press parlay with both local and international media, adding that a lot of investment in cutting edge technology and attention to details was put into the new mobile app.

According to him, the new UBA Mobile App is “your personal finance manager built with a distinctive user interface that will change the face of banking.

“With this app, we are reimagining banking as our engagement has moved from being channel-based to being platform-based.

“The speed of the platform has been made to match the speed of light as we have cut down significantly on the number of processes expected to carry out your transactions.

“Interestingly, we have worked towards creating behavioural insight for our customers and working around this to address the real needs of our customers using the Omni channel platform and running on our open digital platform, which is very interactive and armed with lifestyle services. It is sleek and trendy with seamless user interface.”

On the security features of the app, UBA’s Group Chief Information Officer, Onyebuchi Akosa, said the new platform will revolutionise the way banking services are offered as it will deliver increased personalised banking via a watertight and highly-effective security system.

He said: “The new app has also been built with the best-in-purchase security features and has been modelled appropriately to ensure that all the features are working properly to secure transactions maximally.

“It is also important to mention that the bank took into consideration the virtually impaired, and thus has used voice recognition as a channel for transaction which suits both convenience and the visually impaired customers.”

Head, UBA SME Banking, Sampson Aneke, on his part noted that the app has been created with a high-level of intelligence because it can work based on frequent transactions.

He added that “it can also speak to the specific country where it is being used as the new mobile app runs concurrently in the 20 countries of UBA’s operation interacting in the different languages and cultures in line with the specific needs and regulation of the country in focus.

“This all-encompassing platform which boasts of a new user interface because of its sleek, modern nature of delivering seamless experience across several devics; can be used as a budgeting tool, loan application and also allows customers view their expenses according to their various categories such as the amount spent on data within a particular period.