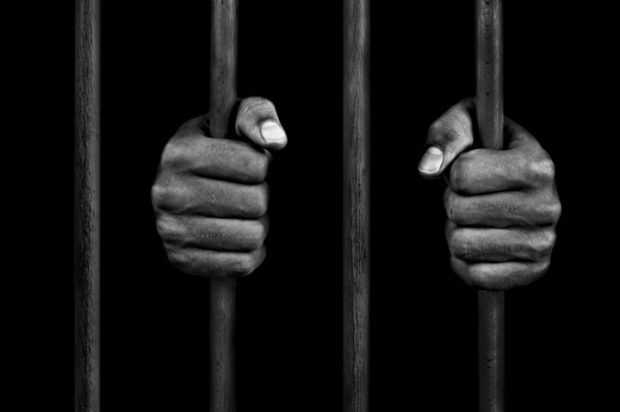 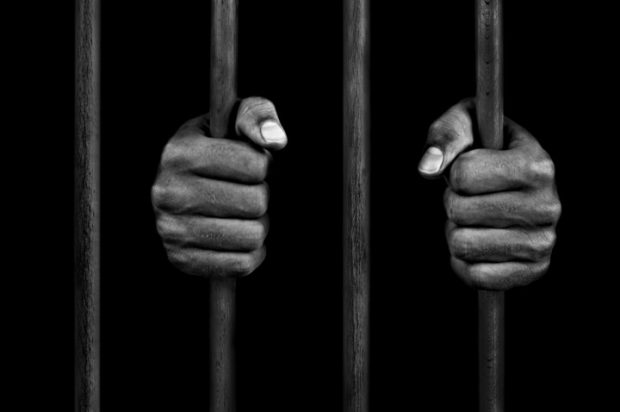 A 34-year-old graduate of the University of Ilorin, Kelvin Monye, was on Monday sentenced to six months’ imprisonment by Justice Mahmood Abdulgafar of the Kwara State High Court sitting in Ilorin for romance scam.

Monye, a graduate of Agricultural Science, was convicted on two counts of cheating by impersonation and portraying himself as a white man to dupe a female of $1,000.

The Economic and Financial Commission, which arraigned Monye, aka Hassan George, said he perpetrated the crime via his email address,

The offences were said to be contrary to and punishable under Section 324 of the Penal Code, Law of Nigeria.

Monye pleaded guilty to the charges.

Testifying before the court, an EFCC operative, Olasode Olumide, said Monye’s problem started on January 12, 2021 when some concerned residents of Tanke area of Ilorin petitioned the commission over the activities of Internet fraudsters in the neighbourhood.

The witness said investigation into the petition led to the arrest of the convict, adding, “He (Monye) was profiled and in the process, an iPhone 6 and a Sony laptop were recovered from him.”

Olumide said several fraudulent documents were printed out from Monye’s email address in the presence of his lawyer, adding that further findings showed that the accused person was a Nigerian, but claimed to be an American citizen.

The witness informed the court that in the course of investigation, Monye brought a draft of N460,000 as restitution of his crime.

In his judgment, Justice Abdulgafar convicted and sentenced Monye to three months’ imprisonment on each of the two counts, adding that the sentences would run concurrently.

The judge also ordered that the iPhone 6 and Sony laptop, which were of the crime, be forfeited to the Federal Government of Nigeria as well as the sum of N460,000, which he paid as restitution.