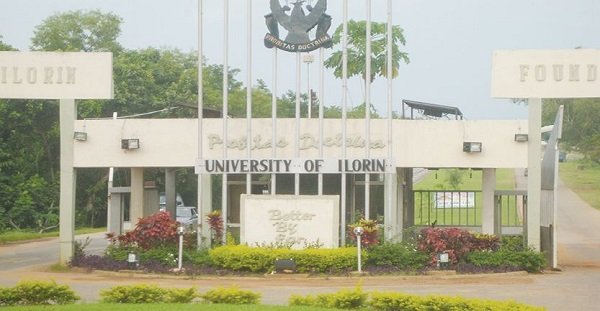 The University of Ilorin (UNILORIN) has won two of the five awards at the second edition of the Joint Admissions and Matriculation Board’s (JAMB) National Tertiary Admissions Performance Merit Award.

The awards, Most Subscribed Institution” by candidates category as well as the “Institution with Highest Number of Admitted International Students, earned it N75 million each.

Other winners at the event held at JAMB headquarters in Abuja last Thursday were: the Ahmadu Bello University (ABU), Zaria (Most National Institution in Admission of Candidates); the Federal University, Wukari (Most Improved Institution in Gender Balance); and Ogun State Institute of Technology, Igbesa, “Most Compliant Institution” in keeping to guidelines of admissions.

Each of them got N75 million.

At the ceremony, the Minister of Education, Mallam Adamu Adamu, said the award was one of government’s reward system and intervention for tertiary institutions.

“This is no doubt an excellent gesture, worthy of emulation,” he said.

The minister, while congratulating the winners, challenged other institutions to emulate the winners so that they could win the award next year.

He promised that the Federal Government would continue to play the expected role in teaching, learning and research.

The JAMB Registrar, Prof. Is-haq Oloyede, said the institutions were expected to use the prize money judiciously.

PRESIDENCY EXPLAINS WHY BUHARI SIGNED 2022 BUDGET DESPITE RESERVATIONS, ASSURES OF...

ASUU EXTENDS STRIKE BY 2 MONTHS AS FG INSISTS IT HAS...