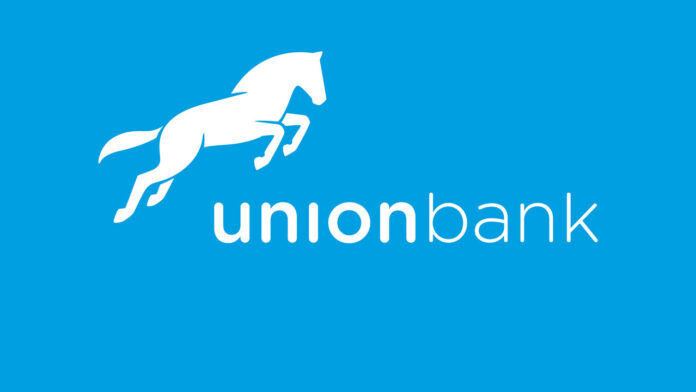 Union Bank of Nig Plc has released its full-year financial result as a group which revealed a profit of N16.92 billion in 2021. This reflects a 9.39% decrease year on year.

The Nigerian lender also reported earnings per share of N0.66, a 0.22% decline from the N0.85 reported a year earlier.

The statement revealed that in FY 2021, interest income grew by 0.79% from N113.16 billion to N114.05 billion in the current period. The bank’s profit performance is on the back of all margin decline as net interest income and trading income all depreciated year on year.

Net Interest income which it earns from its lending business declined 22.53% to N44.47 billion.

Despite a 98% drop in loan losses, net interest after impairments still suffered a 25.40% decline at N44.50 billion.

Union Bank, however, grew its credit-related fees and commission income rising 12.70% to N5.01 billion year on year. It also raked in N8.63 billion in net trading income representing a 23% decrease year on year.

The group’s e-business income alone raked in N8.87 billion, representing a 26% spike from N7.04 billion in 2020, suggesting an improvement in the utilization of the bank’s e-banking channels in delivering services to its customers, as well as POS transactions.

Union Bank of Nig Plc last traded at N6.10 per share and its market capitalization stands at N177.64 billion as at Tuesday, April 13, 2022. Year-to-date performance shows that the share price of the company has appreciated by 3.39% from N5.90.