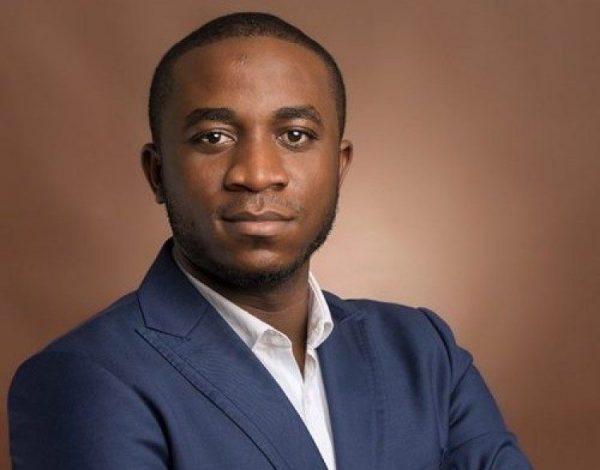 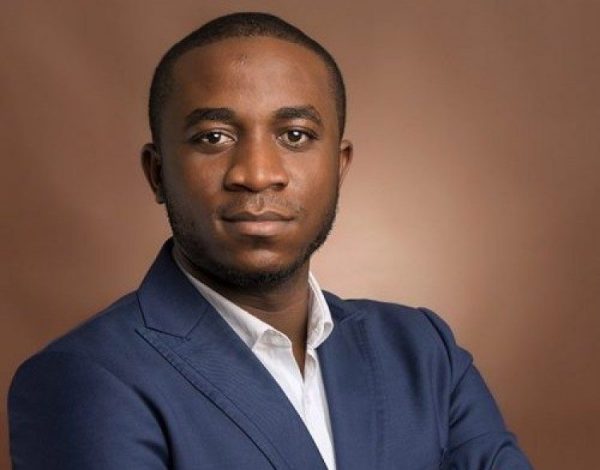 An international fraudster, Obinwanne Okeke better known as Invictus, who was once listed on the Forbes Africa 30 Under 30 will on Tuesday (today) be sentenced by a Virginia Court in the United States.

Okeke, who was on August 6, 2019 arrested by the Federal Bureau of Investigation, later pleaded guilty to two charges of Internet fraud in the US that caused $11m losses to his victims. He risks a maximum sentence of 20 years in jail.

The defendant who had investments in oil and gas, agriculture, private equity, alternative energy, telecom and real estate had operated his holdings under the ‘Invictus Group’ and had presence in three countries including Nigeria, South Africa and Zambia.

The businessman, who was described as an inspiration to many Nigerian youths before he was exposed, is believed to have defrauded American citizens through fraudulent wire transfer instructions in a massive, coordinated, business e-mail compromise scheme.

Last December, a Federal High Court in Lagos ordered the permanent forfeiture of N235,451,969 found in his bank account.