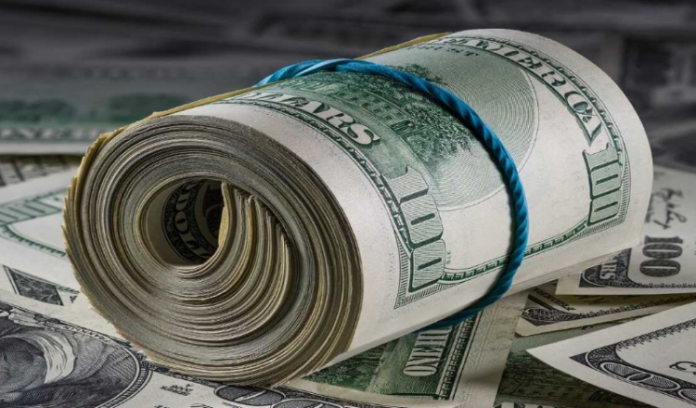 The US April CPI statistics disappointed those hoping for a summary execution of the high inflation. However, while inflation is reducing, it is not declining at the rate that most people expect.

As a result, the US Dollar Index (DXY), which tracks the dollar against a basket of major rivals, intensified its rise and achieved fresh cycle highs near 104.55.

The index picks up the extra pace and extends the rally to levels last seen in December 2002 to around 104.40/50 against the backdrop of rising risk sensitivity in the global markets, plus the higher than expected inflation.

Even though the consumer price index declined for the first time in eight months; a step down from the 8.5% gain in March, it was somewhat higher than FT economists’ predictions of an 8.1% rise

US inflation dipped marginally to 8.3% in April but stayed close to March’s 40-year high of 8.5%, underscoring the urgency of the Federal Reserve’s push to stamp out inflation.

As a result, the Federal Reserve has increased its efforts to control pricing pressures, hiking interest rates for the first time in almost two decades this month.

By the end of the year, the federal funds rate is forecast to rise considerably more, with increases in June and July and potentially in September.

The US hawkishness, on the other hand, comes at a particularly bad time for Nigeria since the result might further weaken the Naira, raise export costs, make the debt more expensive, and boost inflation.

Another consequence of the strengthening dollar is that emerging market economies will have to pay a higher interest rate to entice investors to acquire dollar-denominated bonds issued by EM sovereigns and corporations.

Nigeria has been removed from JPMorgan’s list of developing market sovereign recommendations that investors should be ‘overweight’ in. JPMorgan downgraded Nigeria to marketweight from overweight, indicating that the bank wants customers to reduce some risks.