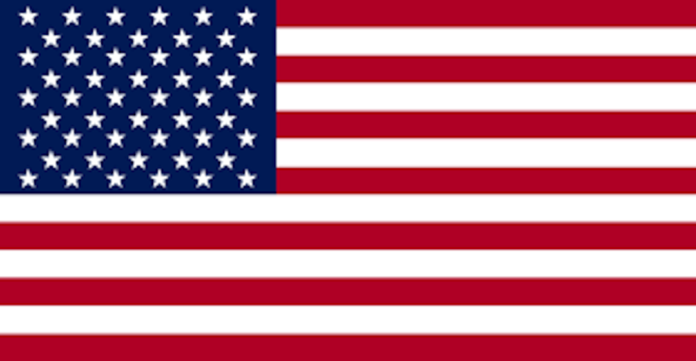 They said their commitment was on the back of the realisation that African feed industry is generating solutions to enhance the continent’s soybean value chain.

In addition, they disclosed plan to establish Soy Excellence Centres (SECs) starting with one in Egypt and that the site planned for Nigeria was already in the works.

Regional Director for South Asia and Sub-Saharan Africa, US Soybean Export Council, Kevin Roekpe, during an interview with journalists disclosed that the centres were designed to provide training, resources and education to all members of the soy value chain, including farmers, animal protein integrators, feed millers, animal nutritionists and local academic resources.

Hence, helping build awareness of the benefits of soy in animal feed, aquaculture and human consumption through teaching and highlighting best practices which includes demonstration equipment used to show the production of soy, thereby enabling the organisations to expose participants to all the available options in the production of high-quality soymeal and soy.

According to USSEC, depending on credit availability and many other factors, Nigeria could become a two to four million metric ton (MMT) market for US Soy in the medium to long-term.

The Regional Director indicated that currently, the country crushes about one million metric tons yearly.

He also estimated an immediate need for 50 to 100,000 MT to fill the current demand gap within the country, adding that because of its growing population and low consumption of soy, Nigeria has been identified as a market that represents a growth opportunity for US soy and that the country could emerge as one of the top three growth markets by 2030.

Roekpe, whilst answering a question concerning the sort of policies and regulations that could be generated and enforced by African governments in order to upscale the continent’s agriculture value chain, said lack of credit and under-utilisation of GSM credit guarantees had been long-standing constraints on sales of U.S. soy products to Africa.

As part of its initiative to develop the multimillion-ton market for U.S. Soy in Africa, USSECbrought together key stakeholders this past September to address the credit issue head-on.