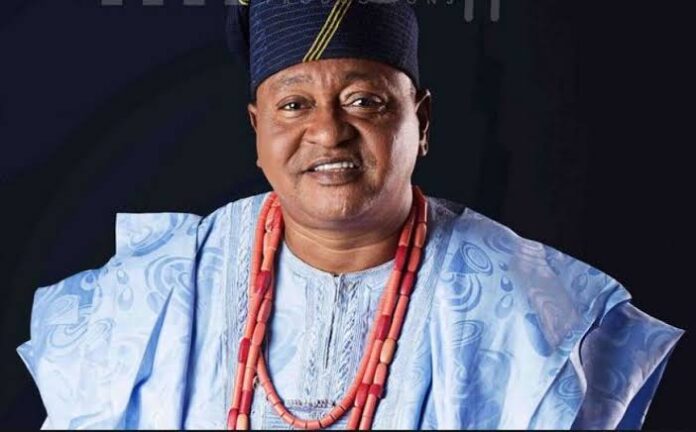 Reports indicated that the 67-year-old director and well-known polygamist via his Instagram shared a Tik Tok video of himself being transformed into a woman by his daughter, Temi Kosoko.

In the video that has become a sensation amongst his fans, the actor was seen goofing and playing around while having a father and daughter moment with his young daughter, Temi.

He was also pictured rocking a human-hair wig and gesturing like a woman in the short video. Sharing the video, the actor captioned it; ”@temikosoko turned me into something else.