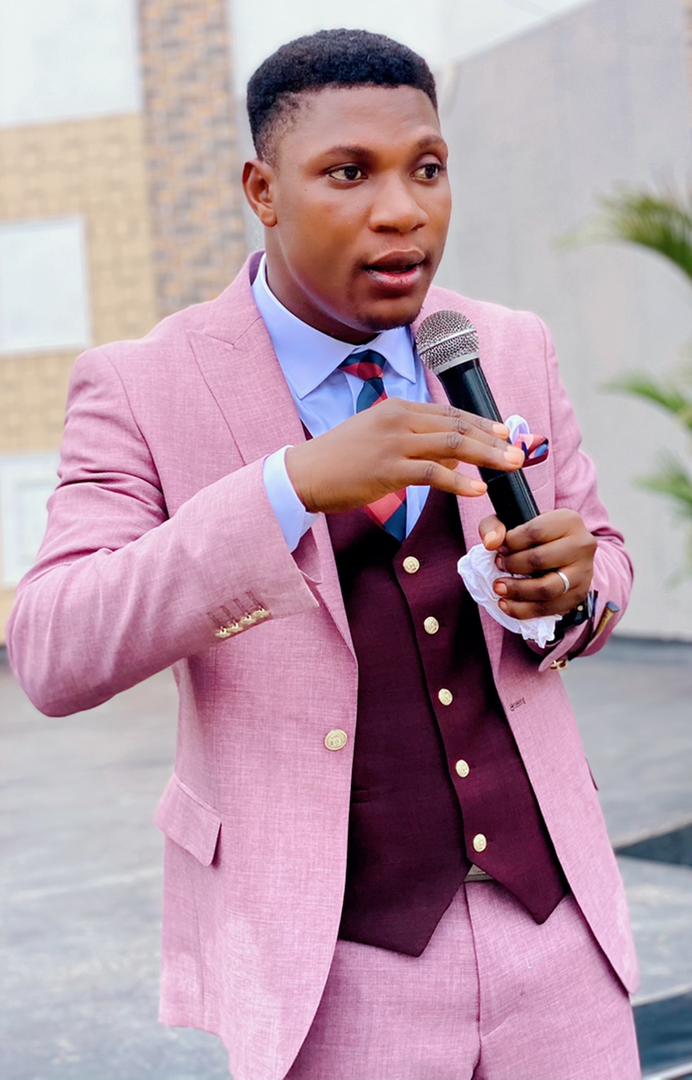 During one of His Sunday services In July; Watch How Prophet Samiye Alerts Adeleke’s Family Of Impending Danger at the fore

When Davido’s son, Ifeanyi’s death was announced on Monday night, it shocked many nigerians, especially fans of the highly talented singer to its very core.

Following the rediscovery of an old prophetic video from a sunday service of Angel of Christ Gospel Church, Ibadan, which is now trending on social media; was released on July 3rd, 2022 in which Prophet Samuel Samiye Olabode, an accurate seer and well respected Nigerian cleric, prophesied impending danger on Adeleke’s family and backed the prophecy with a prayer session to avert manifestation of evil occurrence.

In the video, the prophet was heard saying “Incident that will make people to congratulate Adeleke’s family and thereafter mourn with them is what I saw this morning. Let’s pray for Adeleke’s family”.

In a statement released by the church’s media team, it was established that immediately after the prophecy came out; Prophet Olabode Samiye personally reached out to Adeleke’s family inorder to prayerfully tackle the impending calamity God spoke about but it’s unfortunate, as the family turned deaf ear to the spiritual warning.